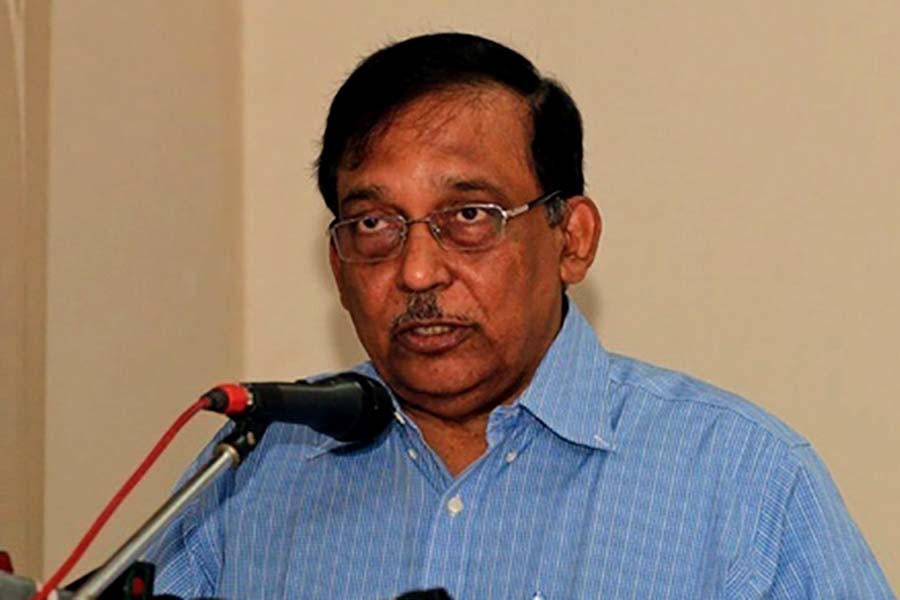 Describing the killing of BUET student Abrar Fahad as ‘unfortunate’, Home Minister Asaduzzaman Khan on Saturday said the investigation agency has already been directed to prepare a flawless charge-sheet in the murder case very quickly.

“The murder of Abrar was a tragic incident. We’re surprised at it. Instructions have already been given to prepare a flawless charge-sheet in the killing case,” he said.

The minister came up with the statement while addressing a shadow parliament debate competition at the Bangladesh Film Development Corporation (FDC) in the city.

The minister said the process has already started to ensure fair justice over the murder.

Abrar, a second-year student of electrical and electronic engineering department at Bangladesh University of Engineering and Technology (BUET), was beaten to death reportedly by Bangladesh Chhatra League (BCL) leaders at its Sher-e-Bangla Hall.

He was found dead on the staircase of the dormitory in the early hours of October 7 after he was beaten for five hours from 8pm on October 6 at room No-2011 by the BCL leaders.

The Detective Branch of Dhaka Metropolitan Police is investigating the murder incident.

The minister also said the drive against corruption, terrorism and militancy will continue to build a better Bangladesh so that no one dares to engage in misdeeds in the future. “Wherever there’re irregularities, corruption and lawlessness, the drive will continue there. We aren’t targeting any specific area or topic,” he said.