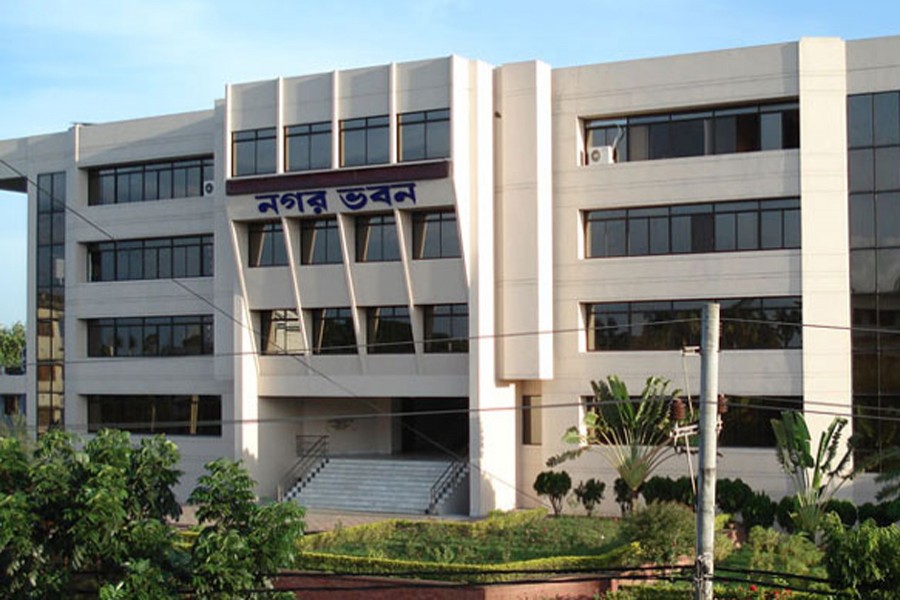 A total of 223 nomination papers, including five for mayoral post, were declared valid in the two-day long scrutinizing of the papers for the upcoming election in Rajshahi City Corporation (RCC).

In the scrutinizing, Returning Officer Syed Amirul Islam declared four nomination papers including one for mayor cancelled as those contain error.

Till June 28 last, six nomination papers for mayor, 169 for general councillors and 52 for reserved seats for women were submitted for contesting the election.

Meanwhile, local unit of 14-party alliance extended support to Liton in his mayoral election. The alliance took the decision at a meeting held at the city unit office of Awami League in Rajshahi.

The meeting decided that all the alliance leaders and workers would work together to make the boat symbol win in the city polls scheduled to be held on July 30.

Returning Officer Syed Amirul Islam told journalists that July 9 has been set as the final date for withdrawal of candidature.

According to the election schedule, election symbols will be distributed among the candidates on July 10, said a BSS report.

Amirul says all preparations were taken for holding the election on July 30. After getting election symbol, the candidates can start their formal election campaign, he said.

He said the city corporation has 3,18,138 voters including 1,62,053 females to exercise their right of franchise at 137 centres to elect one mayor, 30 ward councillors and 10 councillors in reserved seats for women in the upcoming RCC election.