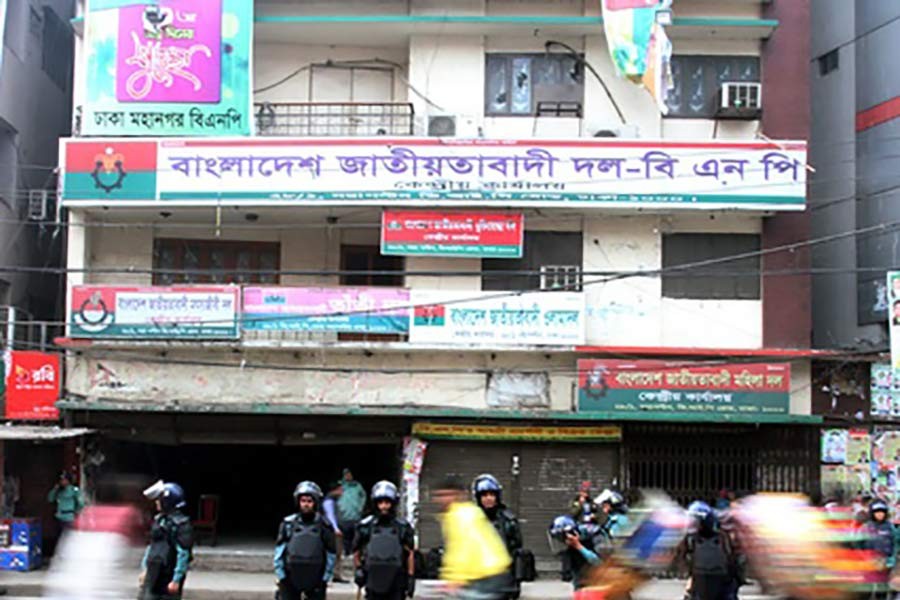 Five BNP leaders have collected their party’s nomination forms to contest the upcoming elections to Chattogram City Corporation (CCC) as a mayoral candidate of ‘Sheaf of Paddy’.

He said the aspirants will have to submit the forms at the same office with Tk 30,000 security money by February 23 after filling those properly.

Tipu said their party’s nomination board will take interview of the nomination seekers on February 24 at BNP Chairperson’s Gulshan office and finalise the party’s mayoral candidate for the CCC polls.

Election to Chattogram City Corporation and by-elections to Bogura-1 and Jashore -6 seats will be held on March 29.

The election symbol will be allotted on March 9.

Besides, four BNP leaders bought the party nomination forms to contest the Jashore-6 seat by-polls and 9 ones to run the Bogura-1 constituency by-election.

The aspirants for the two by-polls will also face the interview by the party nomination board on February 24.