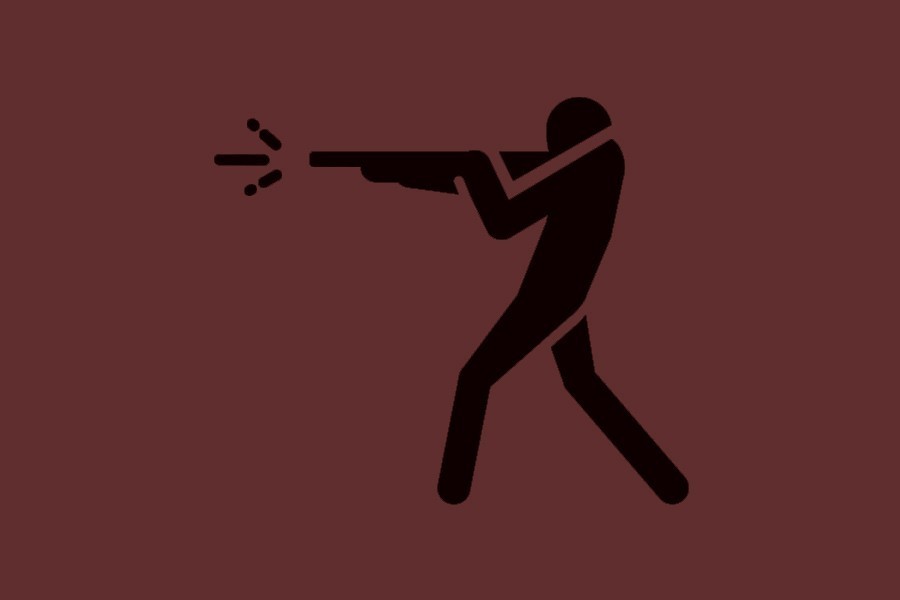 The identities of the deceased could not be known immediately.

RAB raided an abandoned house in rail gate area around 1:30am after being tipped off that a gang of drug dealers was there, said RAB-7 Assistant Director and Assistant Superintendent of Police Mashqur Rahman.

The criminals opened fire as soon as the RAB team reached the spot, triggering a gunfight, UNB reported quoting the official.

After the skirmish, RAB members recovered the bodies of two criminals from the spot, Rahman said.

Two firearms, 17 bullets and five bullet shells were also found at the site, he added.