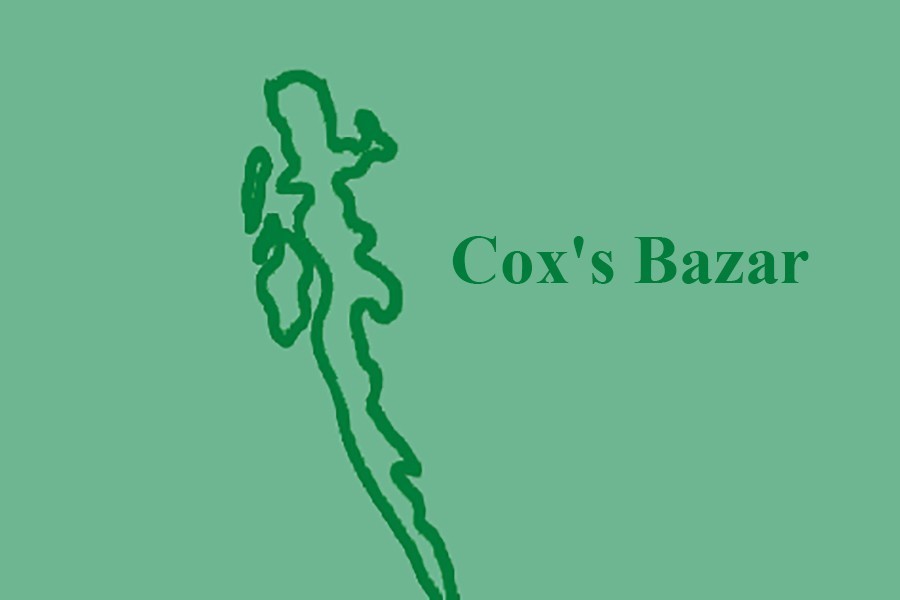 The deceased was identified as Samuda Begum, 40, wife of late Salam of Satghoripara in the upazila, reports a news agency.

Pradip Kumar Das, officer-in-charge of Teknaf Model Police Station, said police found bullet-hit Samuda lying on the ground at Labonermath in the upazila at around 12:30am.

Later, they took her to the Upazila Health Complex where doctors pronounced her dead.

Prima facie, it seemed that Samuda was killed as a sequel to internal conflict between the drug pedlars, the OC said, adding that police also seized 6,000 Yaba pills from the spot.