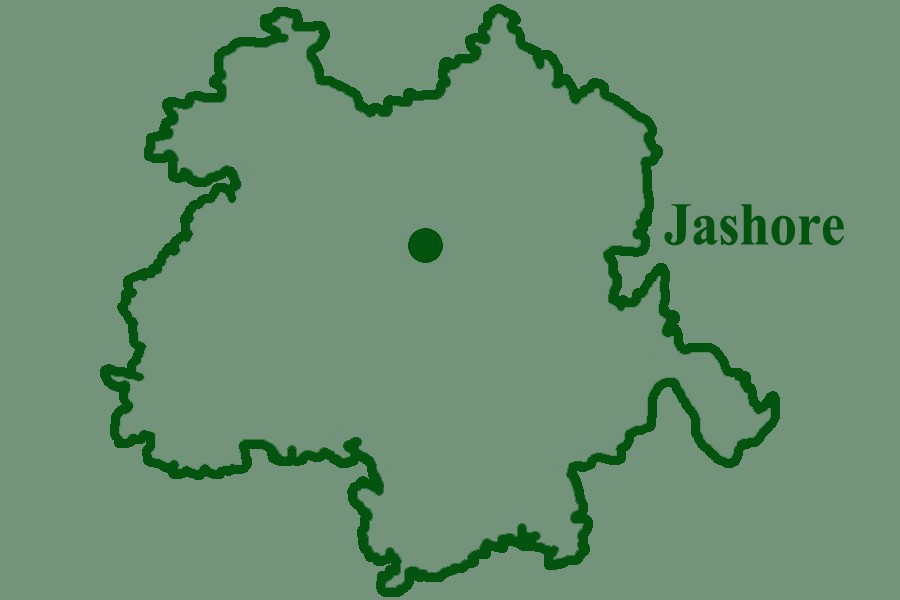 The Detective Branch (DB) of police has rejected claims that they picked up five youths on early Thursday from Jashore.

The young men are – Sohan Hossain, son of Saheb Ali; Shukur, son of Aziz of Arabpur in the district town; Ripon, son of Liakat Ali of Ranibazar in Sadar upazila; Yasin, son of Chand Sikdar of Bahadurpur village in Sadar upazila; while the identity of the other youth could not be known.

Sohan’s father said several members of DB police came to their house and took away his son around 12:30am. On the same night, Shukur was picked up by police.

Shukur’s wife Lucky Akhter said her husband went to the district town on Thursday night around 8pm and did not return. A general diary was filed with Kotwali Police Station in this connection.

Sub-Inspector Shamim Akhter of Kotwali Police Station said they are investigating the matter.

“We searched for Shukur and Sohan but couldn’t find anyone,” said Milon Kumar Mondol, in-charge of Kosba Police Outpost.

Maruf Ahmed, officer-in-charge of Jashore DB police, said they did not detain anyone on Thursday night.