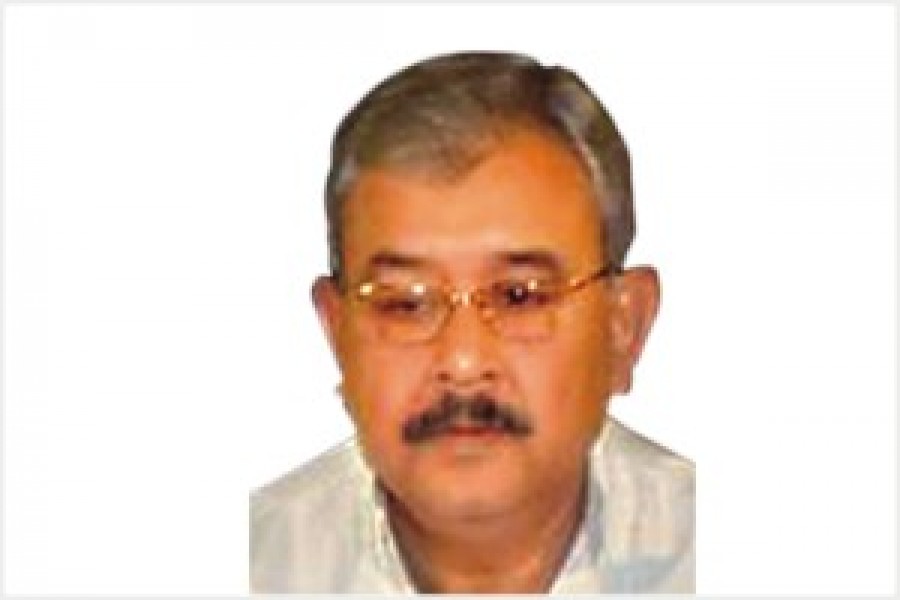 Siddiqui was whisked off to the hospital on Saturday morning after he complained of chest pain.

His first namaz-e-janaza will be held in front of BNP’s Nayapaltan central office after Asr prayers on Sunday while the second one will be held at South Plaza of Jatiya Sangsad at 10:00 am on Monday, as per report on UNB agency.

He is survived by wife, two sons, a daughter, a host of relatives and admirers to mourn his death.