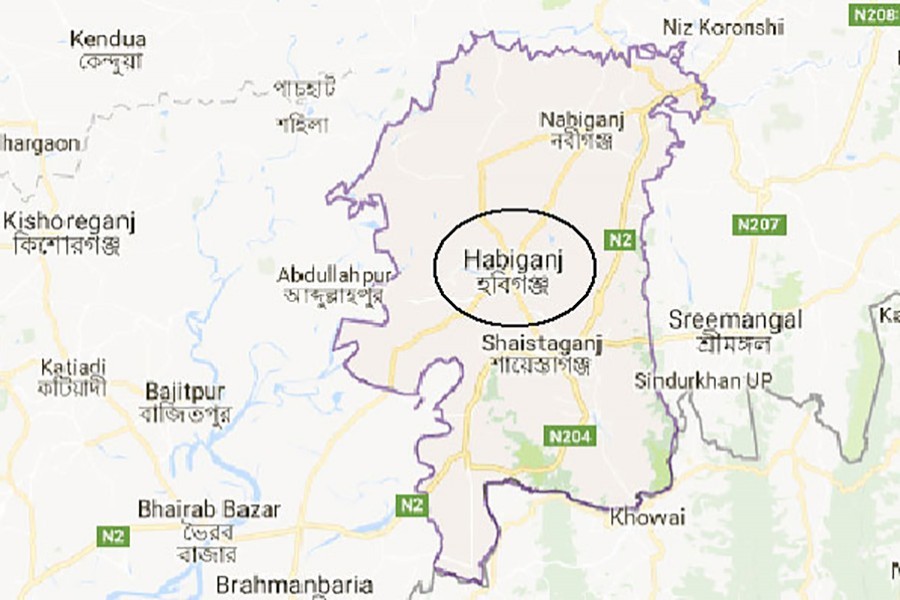 A former army member was stabbed to death allegedly by some miscreants over land dispute on Dhaka-Sylhet highway at Adityapur in Bahubal upazila on Thursday.

Quoting local people, police said a group of miscreants riding by a microbus intercepted a CNG-run auto-rickshaw carrying Sajidur Rahman Tenu Mia (50), a former member of Bangladesh Army and son of Aftab Mia while going to Habiganj court around 8 a.m to appear before it in a case filed over land dispute.

At one stage, the miscreants stabbed Tenu indiscriminately, leaving him critically injured.

Later, he was taken to Bahubal Upazila Health Complex where the doctors declared him dead, reports UNB.

Biswajit Dev, officer-in-charge of Bahubal Police Station, said Tenu had an enmity with his relatives over land dispute and the miscreants might have killed him over the issue.