Ershad off to Singapore for health checkup 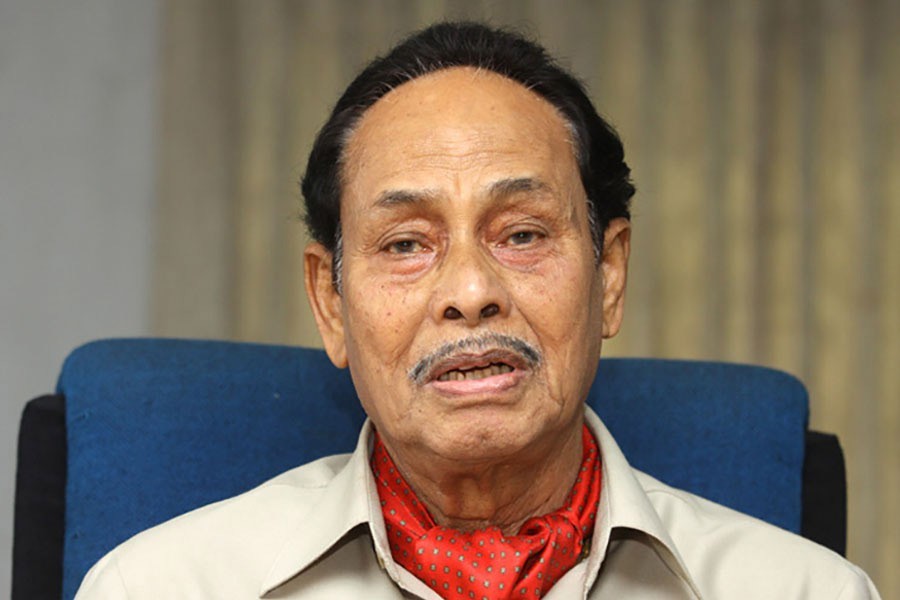 Earlier in the day, a party press release said Ershad will return home soon after receiving treatment there.

On Saturday, Ershad appointed Jatiya Party's presidium member Ruhul Amin Hawlader as his special assistant to discharge all the organisational responsibilities of the party chairman in his absence, reports UNB.

Ranga, also the State Minister for Local Government, Rural Development & Cooperatives, is discharging the duty of party secretary general alongside its presidium member as his additional charge.