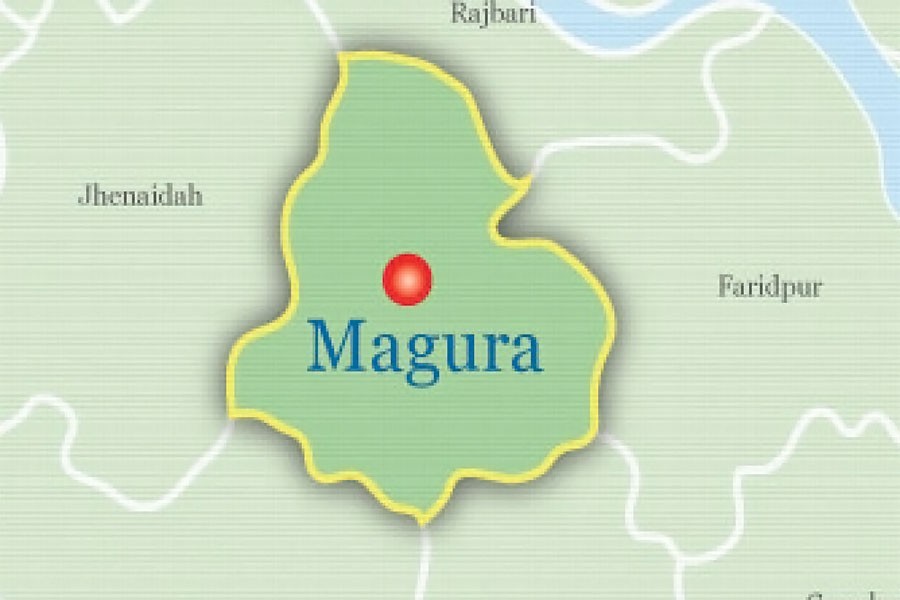 An elderly woman was found dead in her house at Balidia village in Mohammadpur upazila on Wednesday night.

Last night, some unidentified miscreants entered her room and strangled her to death, a news agency reported.

On information, police recovered the body and sent to Magura Hospital morgue for an autopsy.

A case was filed. However, none was arrested yet. Investigation is going on.