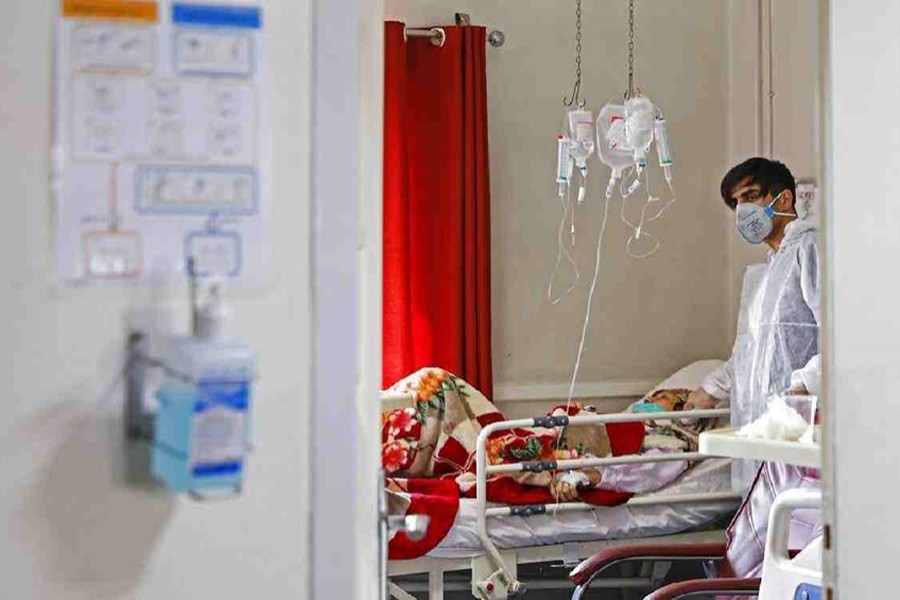 This has prompted the government to call upon all to take extra care for senior citizens in each family to protect them from being infected with the deadly virus.

According to the latest statistics of state-run Directorate General of Health Services or DGHS, the highest (43.27 per cent) number of deaths was recorded among people over 60 years.

Seeking anonymity, a DGHS official said less than 20 per cent of the infections was contributed by the people over

"But this age group accounted for the highest rate of fatalities, which is the most dangerous aspect. We need to be more careful about our senior citizens," he added.

The death toll related to the respiratory disease now reached 1,888 on the 116th day of the detection of the first day on March 08 last.

The recovery rate of novel coronavirus has gone up to 41.60 per cent as 62,108 people have recovered so far in the country, which eased movement restrictions a month ago, ignoring the concerns of healthcare experts.

On Wednesday's online news conference, additional director general (administration) of the DGHS Prof Dr Nasima Sultana said that a total of 17,875 samples were tested in 69 labs across the country since Tuesday.

With the tests, a total of 784,335 samples have so far been tested across the country.

Of the tests, some 3,775 samples were found COVID-19 positive along with 41 more deaths recorded across the country during the period, she said.

With these numbers, the overall tally of confirmed cases and deaths rose to 149,258 and 1,888 respectively, she said.

Seventeen of the latest deaths were recorded in Chattogram division, followed by 13 in Dhaka, five in Khulna, three in Barishal, two in Sylhet divisions, Dr Sultana said.

"Thirty-eight of the deaths were male and three others were female while twenty-three victims died at the hospital and eighteen others at home," she said.

The DGHS officials said 63,882 people now remain in both home and institutional quarantine while 15,547 others in isolation.

Globally, over 10.6 million people were infected with the novel coronavirus and 514,615 died until Wednesday 6:00 pm, according to Worldometer data.