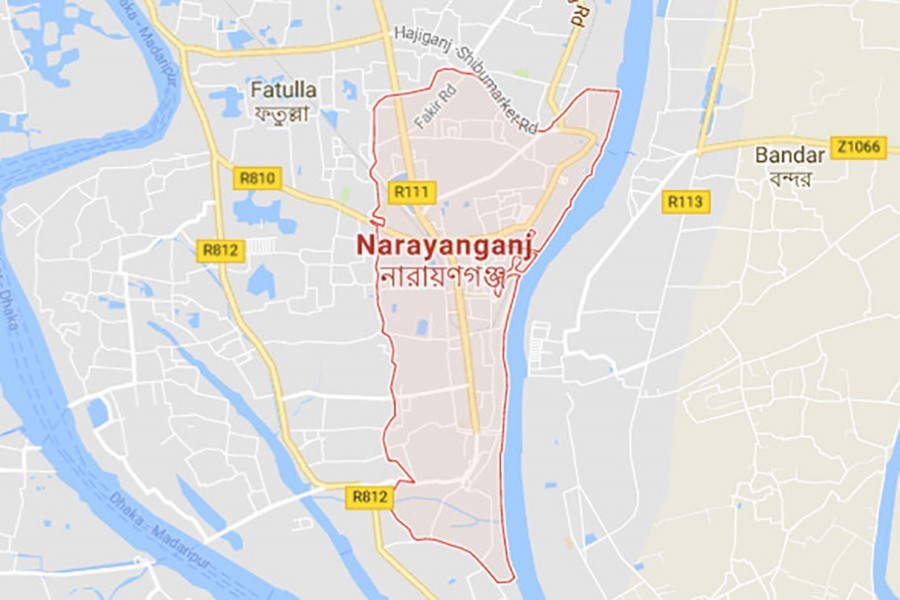 Eight members of a family, including two children, suffered burns after a fire broke out at their house in Sahebapara of Narayanganj's Siddhirganj upazila early Monday.

They hail from Shibpur upazila of Narsingdi and live on the ground floor of a five-storey building, UNB reported.

Among the injured, Nurjahan and Kiron suffered 70 per cent burns.

Around 5:30am, one of their relatives, Elias, tried to light a cigarette triggering the fire, said Bachchu Miah, inspector at the DMCH (Dhaka Medical College Hospital) police outpost.

On information, a firefighting unit rushed to the spot and extinguished the fire.

Later, they rescued the injured family members who are currently being treated at the Burn and Plastic Surgery Department of Dhaka Medical College and Hospital (DMCH).