'EC to conduct next election keeping incumbent govt in office' 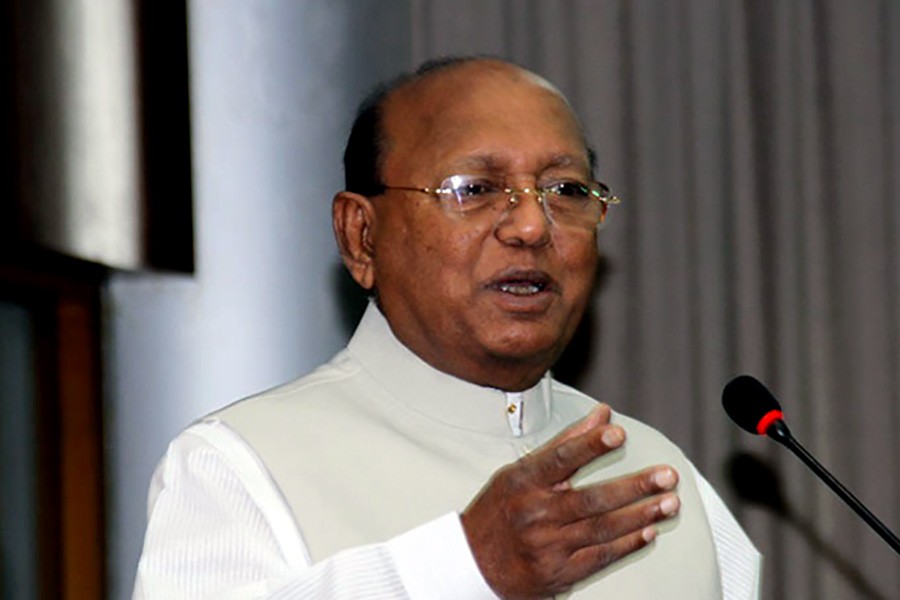 Commerce Minister Tofail Ahmed has said the next general election will be conducted by Election Commission (EC) keeping the incumbent government in office and BNP has to join the election.

“No caretaker government would come and the election would be conducted by EC as per the constitution. So, BNP has to join the polls under the current government,” he said.

Tofail made the remarks while speaking at a discussion marking the National Mourning Day at Guli High School in Bhola on Friday, reports BSS.

"If BNP does not join polls this time, the party will have no existence, he said.

"Now the party leaders are realising that they would not get any positive result by carrying out anarchy across the country," the minister added.

Tofail urged the people to cast their votes for the symbol ‘boat’ as there is no alternative to the government under the leadership of the Prime Minister Sheikh Hasina.