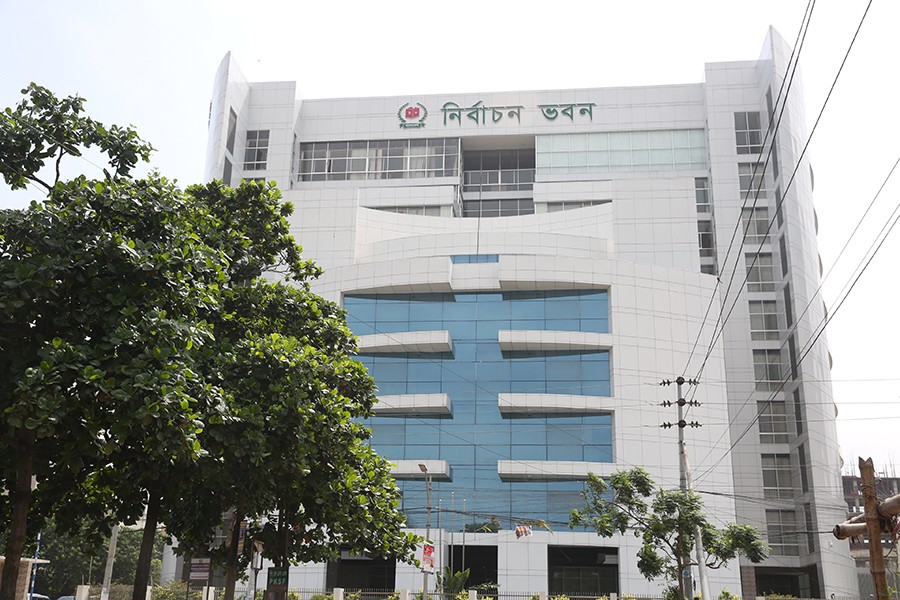 The Election Commission (EC) has gathered the data of more than 9.0 million citizens to update the voter list.

The commission registered the prospective voters aged between 15 and 18 years old in November after collecting their photographs, finger prints and running iris scans.

Following an amendment to the election law, the commission going forward will publish a draft list of voters aged 18 years and above on Jan 1 each year, according to election officials.

The law previously required the EC to publish a draft voters' list on Jan 2 and a final list on Jan 31 after its update, reports bdnews24.com.

They will then be included in the final voters' list, barring any objections, and receive their NIDs.

“The draft voters' list may not be published on Jan 2. We want to publish the draft list on Jan 20 and the final list on Mar 1, marking Voters Day. We have forwarded the existing law to the law ministry for amendment,” said NID Registration Wing Director General Brig Gen Mohammed Saidul Islam.

He believes the steps to amend the law will be completed this month.