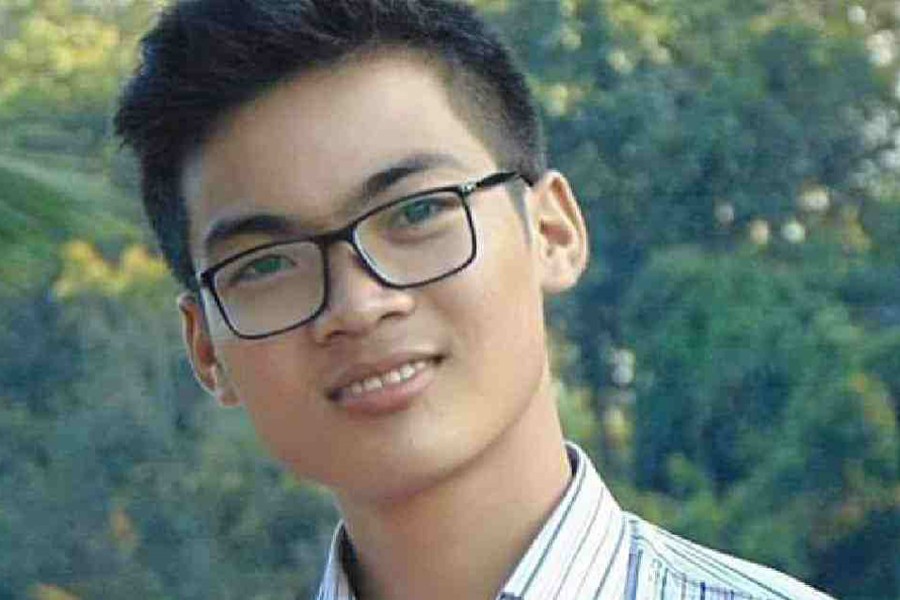 An MA student of Dhaka University (DU) has died in Khagrachhari after several hospitals in the capital allegedly denied him treatment fearing that he was a coronavirus patient.

Suman Chakma, a student of Institute of Education and Research, breathed his last around 8:30pm on Monday.

When he fell sick on March 11, his friends rushed him to Dhaka Medical College Hospital, and then to Bangabandhu Sheikh Mujib Medical University, Gonoshasthaya Nagar Hospital and the National Institute of Diseases of the Chest and Hospital, PCP said.

“The four hospitals denied him treatment on suspicion that he was infected with COVID-19,” the press release claimed.

Suman, also a member of PCP, was taken back to his village home from Dhaka on March 18, according to a news agency report.

DU Proctor AKM Golam Rabbani said the MA student had been suffering from cancer and he passed away on Monday.

RAB arrests tenth-grader student over killing of teacher in Savar