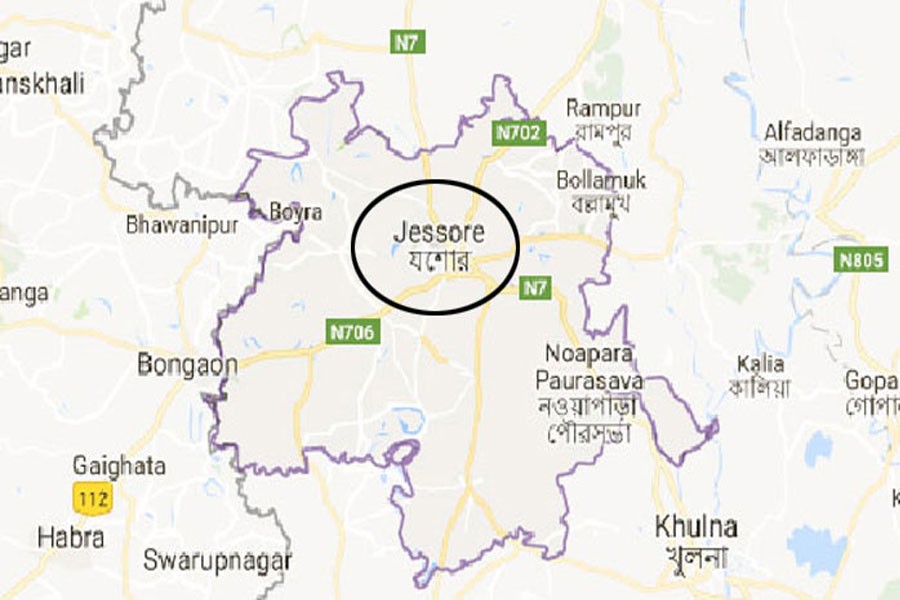 Police in a drive arrested a suspected drug trader along with one kilogram of heroin from South Buruj Bagan in Sarsha upazila of Jessore district on Friday evening.

The arrestee was identified as Abdur Rahim, aged around 35, son of Mostafa and hailed from Beniali village of Jhikargachha upazila, reports UNB.

Tipped-off, a team of police launched a drive in his rented house in the area adjacent to Tuni Cinema Hall around 7:00 pm and arrested Rahim along with heroin, said Moshiur Rahman, officer-in-charge of Sharsha Police Station.