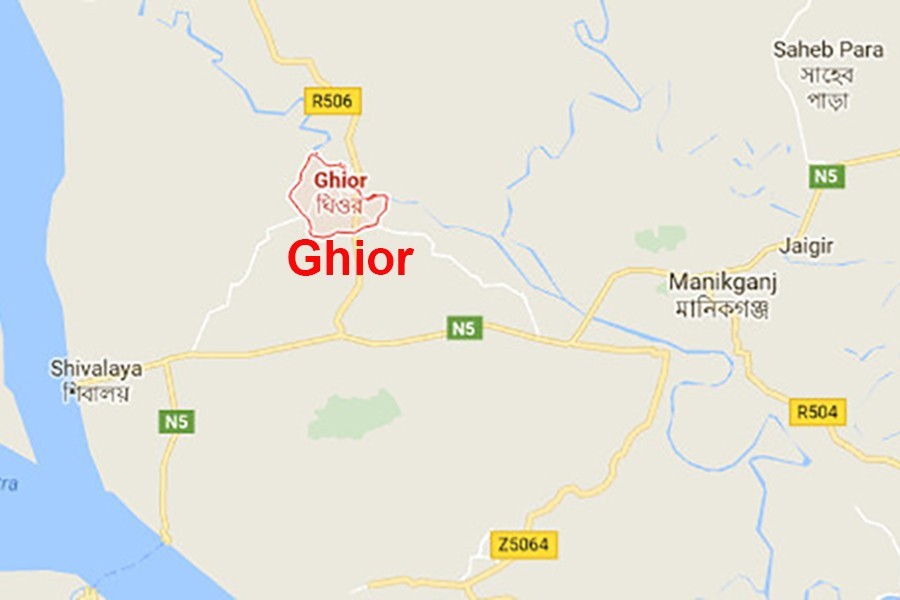 A bus driver and his assistant were arrested for trying to rape a woman on a running bus in Gior upazila in Manikganj on Friday.

The arrestees were identified as driver Nayeb Ali, 40, of Harirampur upazila of the district, and his assistant Sohag, 20, of Naldanga upazila of Natore. They both are the staff of Shapno Paribahan.

Confirming the matter, Arshaful Alam, officer-in-charge of Gior Police Station, said the victim, returning from Jordan, is a native of the upazila. She came to Manikganj bus stand from Dhaka airport on Friday evening.

She got into a passenger bus of Shapno Paribahan. The driver and helper of the bus attempted to rape her after other passengers of the bus got down, reports UNB.

When she started to scream, the Nayeb and Sohag pushed her off the running bus and went towards Daultpur. Locals informed police about the incident. Members of Daulatpur police seized the bus and arrested the duo.

Soon after the incident, the woman filed a case with Gior Police Station, the OC added.