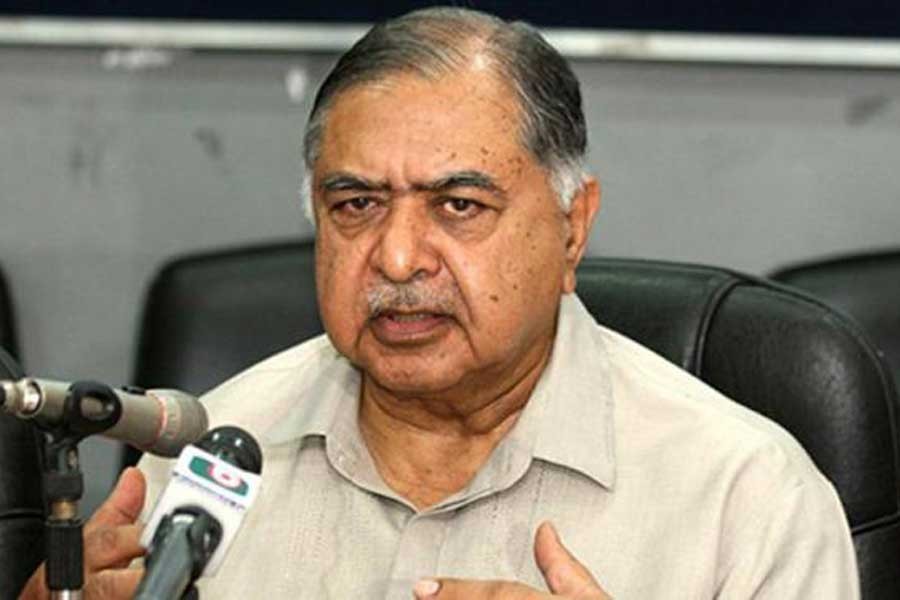 Dr Kamal Hossain's Gano Forum is now planning to pressurise BNP to cut ties with Bangladesh Jamaat-e-Islami to keep the Jatiya Oikyafront intact and launch a movement together, according to a UNB report.

Some Gano Forum leaders told he news agency that they want to strengthen the Jatiya Oikyafront in such a way so that no one can malign the alliance for Jamaat and BNP acting Chairman Tarique Rahman.

They also said some left and right parties are contacting them to join the newly launched coalition, but they are giving a condition that BNP must part its ways with Jamaat.

The Gano Forum leaders also said they think their two MPs and BNP's six should join parliament since they won their respective seats fairly 'unlike many others'.

Under the circumstances, Gano Forum central committee is going to sit in a crucial meeting on Saturday to assess the December-30 national election and decide the future of its alliance with BNP.

The meeting that will begin at 10am at the party's Arambagh central office will also work out the party's next course of action, said Gano forum media wing member Latiful Bari Hamim on Friday.

Party President Dr Kamal Hossain will preside over the meeting and hold a press briefing at 4pm.