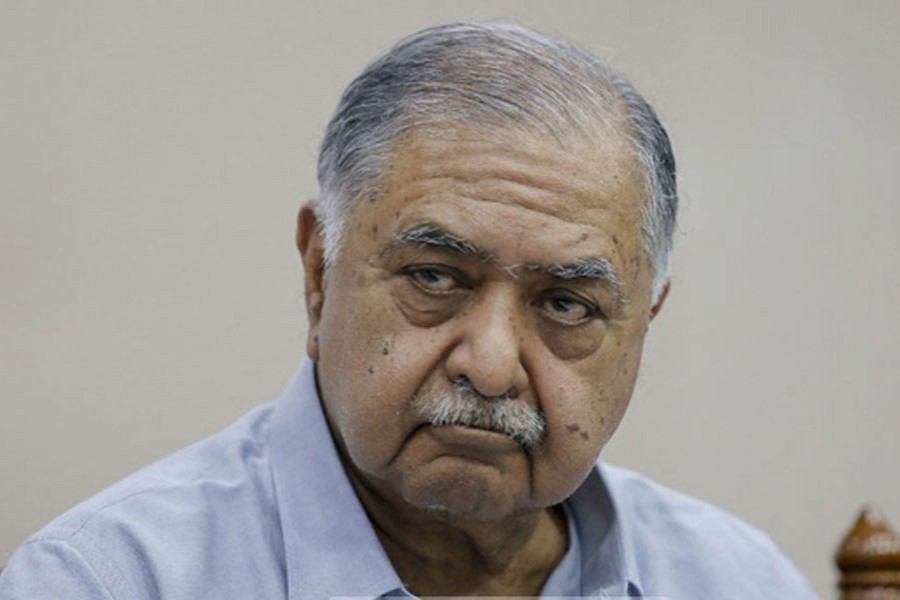 In a joint condolence message, they said the role of an experienced parliamentarian and an honest and competent politician like Syed Ashraf was necessary in a 'confrontational' political atmosphere after the 11th parliamentary election, reports UNB.

Under the current circumstances, he could have played a role in the interest of the party rising above parochial party interests, the Gano Forum leaders said.

The country has lost a great heart and a dedicated politician and patriot at his death, they added.

Dr Kamal and Montu prayed for salvation of the departed soul and conveyed their sympathy to the bereaved family members.

Four days after being elected an MP of the 11th parliament, Awami League Presidium member and Public Administration Minister Syed Ashraful Islam died of lungs cancer at a hospital in Thailand on Thursday night. He was 67.