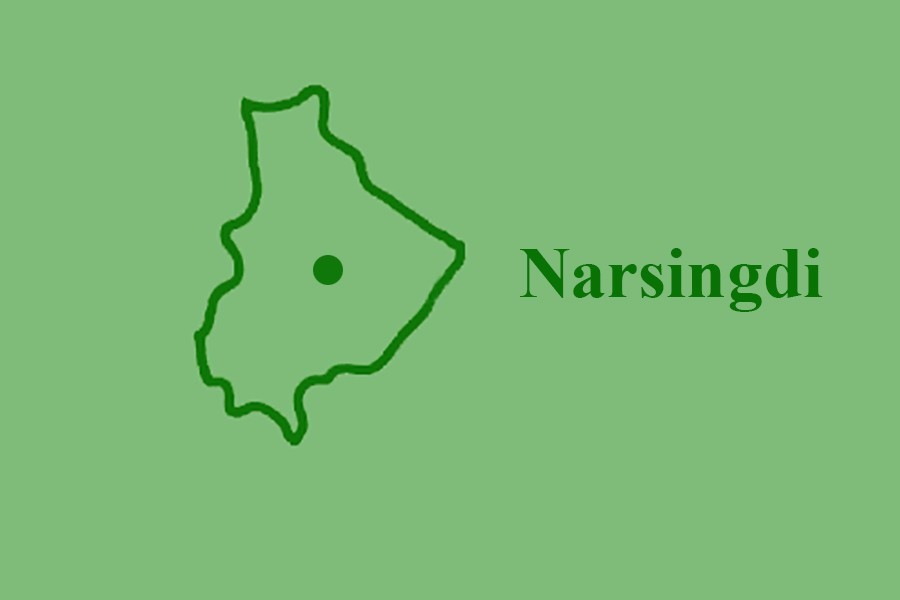 A physician has been arrested for reportedly raping a teenage girl after promising to give her a nursing job.

The arrestee is Arshaf Uddin Julfikar, 50, son of Sirajul Islam of Hotapra in Gazipur Sadar upazila.

A resident medical officer of Sonia Knitwear at Shilamandi in the district town, he used to do private practice at Newlife Hospital in Gafargaon of Mymensingh.

Md Saiduzzaman, officer-in-charge of Sadar Model Police Station, said the girl got acquainted with the physician at the private hospital, reports UNB.

The doctor promised to give the girl nursing job at a private hospital on completion of a course, he said.

In the name of enrolling her into the nursing course, he took the girl to his rented house at Shilamandi on April 31 where he first raped her on May 4.

Ashraf also violated the girl for several more times and threatened to kill her if she disclosed the matter.

On information by locals, police rescued the girl on Friday and arrested Arshaf. The girl was sent to Narsigndi Sadar Hospital on Saturday morning for medical test, the OC said.

Meanwhile, victim's mother filed a case with the police station on Friday night.

Distribution of e-passports to begin from Wednesday