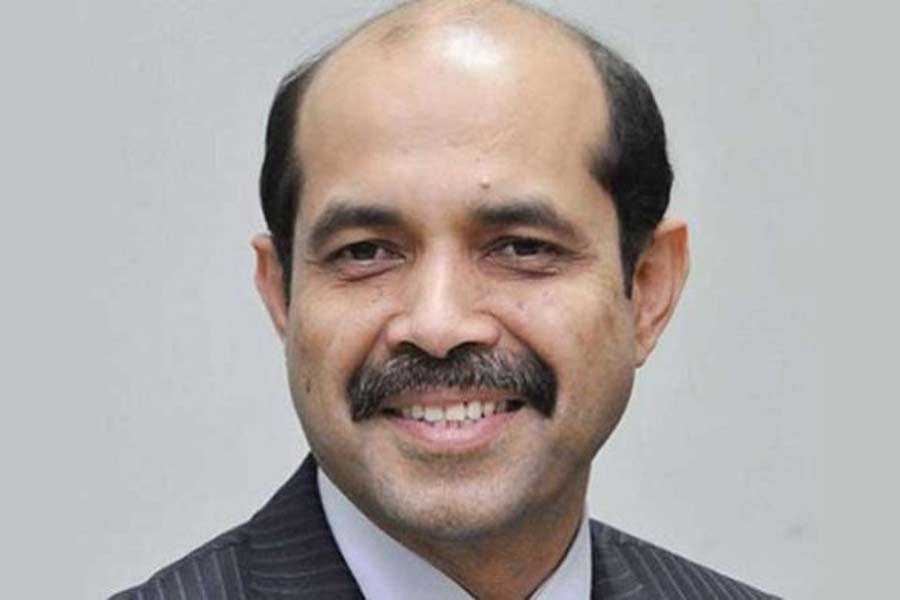 “Whatever you do, you have to take permission from the city corporation authorities. There are rules and regulations for everything. We are seeing some people are installing illegal signboards, digital boards and LED signs without any permission. But whenever we are conduction raids, they say they don’t know about rules,” he said.

The DNCC Mayor said these while talking to newsmen after inspecting his office’s raids against illegal signboards, digital boards and LED signs on Banani Road 11 in the capital, reports BSS.

“Whenever you take trade license, the size of your company’s signboard is clearly mentioned there. You have taken permission for the 3 feet by 4 feet size signboard and installing 30 feet by 40 feet signboard, with LED lights, it’s illegal,” Atiqul added.

Referring today’s raid, where an illegal signboard of an Education Institute was removed, the DNCC Mayor said what kind of education such institute would provide to its pupil.

“Such signboards are spoiling the beauty of the city. These are obstructing our views. Some people are making extra money by renting these signboards. But we would not let this to continue,” the mayor further said.

Atiqul said he is receiving many calls from the people, whose illegal signboards are being removed, adding, “I want to make one thing clear, please do not call me in this purpose, if you do, then I won’t receive.”

Today’s operation was led by DNCC zone-7 executive officer and magistrate Motabbir Ahmed and around 50 illegal signboards were removed, which were sold at Taka 40 thousand in open auction.