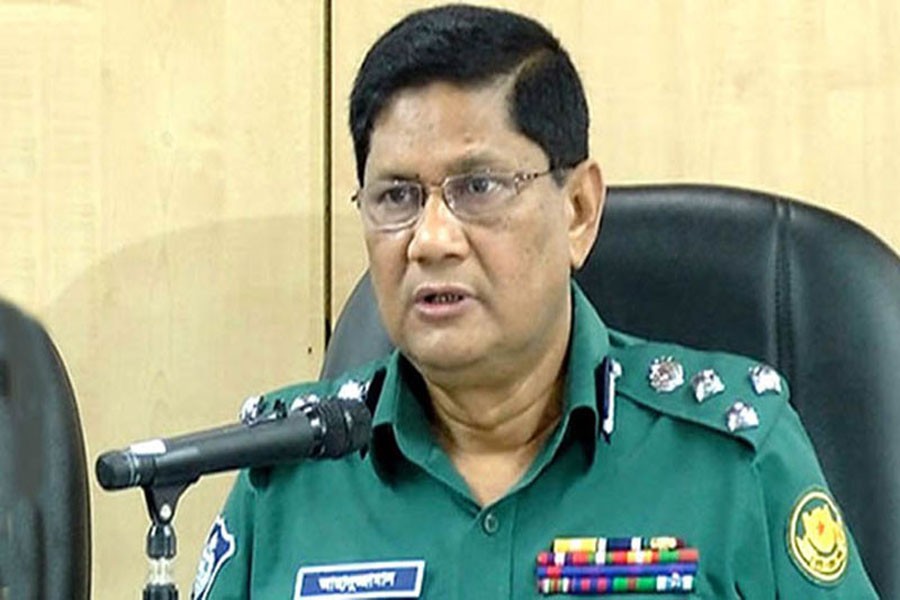 Dhaka Metropolitan (DMP) police on Thursday called upon BNP to arrange an indoor programme instead of going for outdoor one on Friday.

BNP publicity affairs secretary Shaheed Uddin Chowdhury Anee made the disclosure after a meeting with the DMP authorities.

He said they had a long discussion with the DMP authorities over their Friday's programme.

"The DMP authorities said they can't allow us to hold the rally at Suhrawardy Udyan as an Islamic party was earlier given permission to use the venue. They also urged us not to hold any programme at Nayapaltan on the road halting traffic," Anee said.

He further said, "They've given us some alternative proposals like holding an indoor programme on Friday. They've also told us that they'll allow us to hold a rally at Suhrawardy Udyan at the end of January."

The BNP leader said their party high command will now decide through discussions about Friday's programme to mark what they said Democracy Killing Day.

BNP chairperson's advisers Abdus Salam, Abul Khaier Bhuiyan and Anee went to the DMP Commissioner's office around 3pm and had about an hour-long discussion on the party's scheduled programme,according to UNB report.

On Monday, BNP announced to hold a rally at Suhrawardy Udyan in the city and bring out black flag processions across the country on January 5 to observe the day as 'Democracy Killing Day' to register its protest against 10th parliamentary polls held on that day in 2014.

However, the party sought a fresh permission from the police and South City Corporation authorities on Wednesday for holding the programme at Nayapaltan as an Islamic party was allowed to hold a rally at Suhrawardy Udyan the same day.