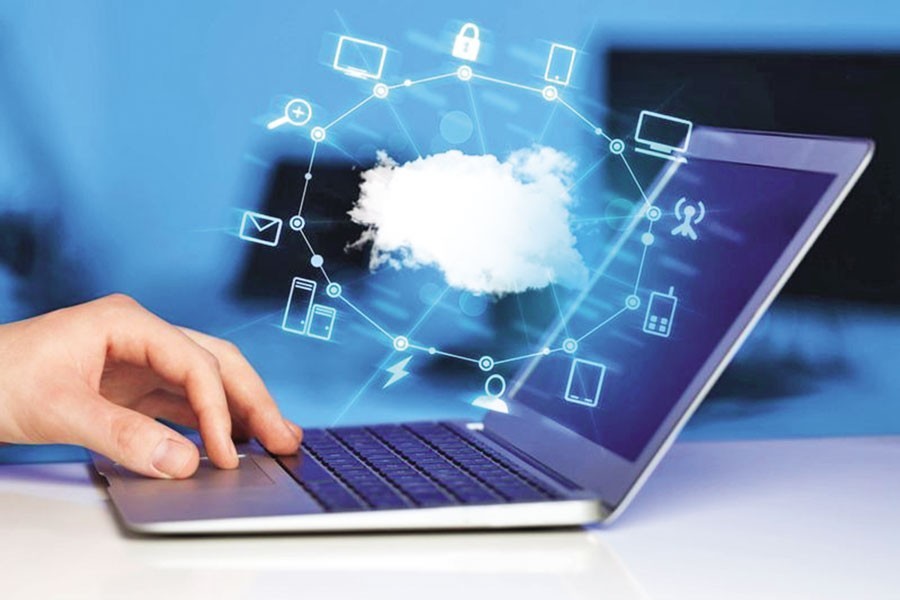 The government will create a digital database of workers from both formal and informal sectors, officials said.

Under the move, workers' information of about 10,000 entities would be incorporated into the database, while labour identification (LID) number would be provided to some 0.3 million workers during the piloting period.

The Ministry of Labour and Employment (MoLE) has undertaken a project in this regard to develop skilled workforce and enhance productivity.

Talking to the FE, Labour Secretary Ehsan-e-Elahi said they are waiting for approval of the project from the Ministry of Planning.

Initially they have prioritised five formal sectors -- tea garden, ready-made garments, pharmaceuticals, tannery, and ship-breaking. Gradually, labour force from all the sectors will be covered, he noted.

"A complete database of workers is an immediate need for our ministry, as it is not possible to take any plan on the labour sector without knowing the number of workers."

The database is also important to implement the government's decision to eliminate child labour by 2025 and determine beneficiaries of its various incentives.

Developing a database of workers is also one of the requirements of the International Labour Organisation (ILO) and the European Union (EU), he added.

The labour ministry officials said the number of units and workers (to come under the project) might change.

According to the labour law, it is mandatory for employers to provide appointment letters and ID cards to workers, they noted.

Providing a service book for every worker by an employer has also been mandatory in the law. The workers have to preserve the service books and hand over the previous service books to the employers.

Under the project, labour ID cards and service books will be digitised, they added.