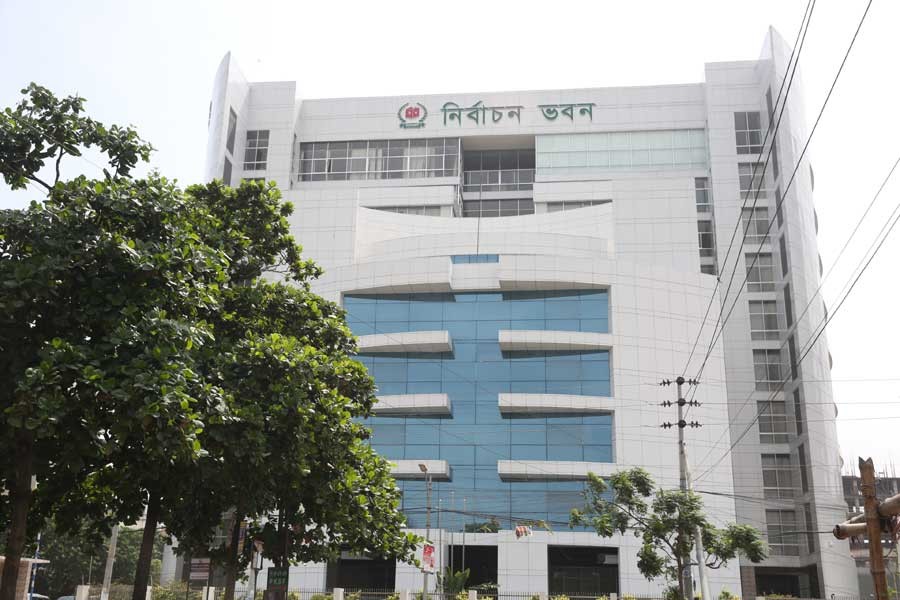 The Election Commission (EC) will take a decision on the candidacy of 25 Jamaat-e-Islami leaders within the next two working days.

“We received the High Court letter today. The legal wing of the commission has been asked to present the matter before the EC after scrutiny,” EC Secretary Helaluddin Ahmed told the reporters at his office at Nirbachan Bhaban in city’s Agargaon.

The High Court on December 18 directed the commission to dispose of the application filed for cancelling the candidacies of 25 Jamaat-e-Islami men by three working days, reports BSS.

The 11th parliamentary election will be held on December 30.