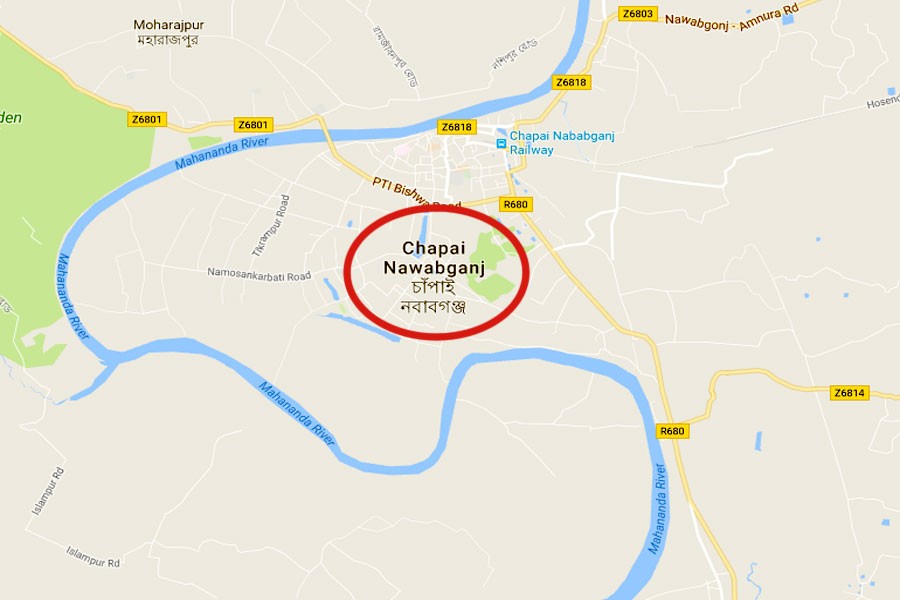 Detective Branch (DB) of police during a dive arrested  a leader of Islami Chhatra Shibir, student wing of Jamaat-e-Islami, along with a pistol and bullet from Hujrapur Khalghat area in Chapainawabganj district town on Thursday morning.

On secret information, a team of DB police launched a drive in the area and arrested Jakaria with the firearms, a DB official said.

Several cases are pending with different police stations against the arrestee, he added.