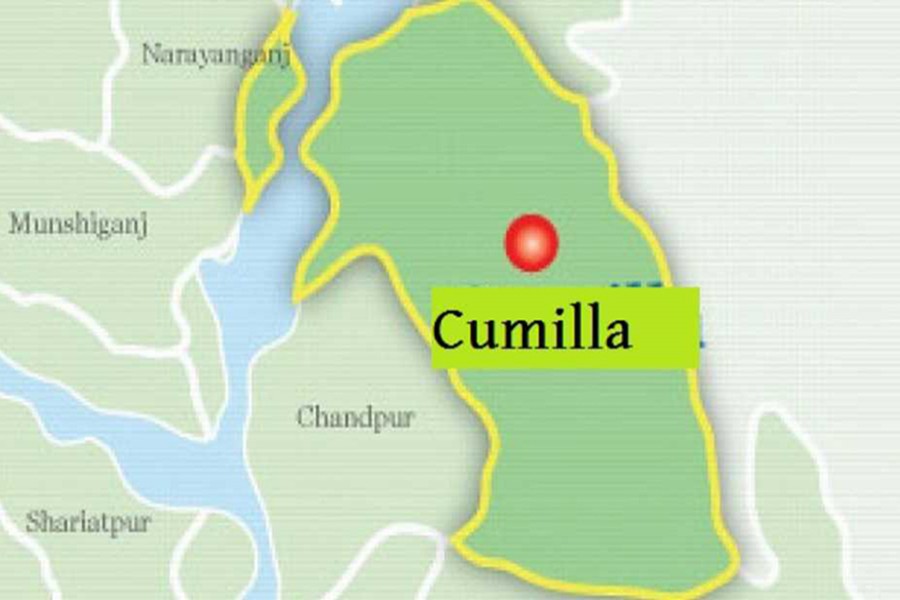 At least five local leaders and activists of Awami League were injured after miscreants hurled crude bombs over an election campaign office in Cumilla on Saturday evening.

According to Mohammad Abul Faisal, officer-in-charge of Chandina Police Station, miscreants riding on a microbus came in front of the office at Nautola in Chandina upazila adjacent to Dhaka-Chattogram highway at around 7:30pm and hurled several crude bombs over an ongoing election meeting, leaving five AL men injured.

On information, police rushed in and recovered nine crude bombs from the spot, reports UNB.

The perpetrators also torched a 'boat' in Madhaiya Kath Potti near Madhaiya-Rahimanagar road soon after the attack.