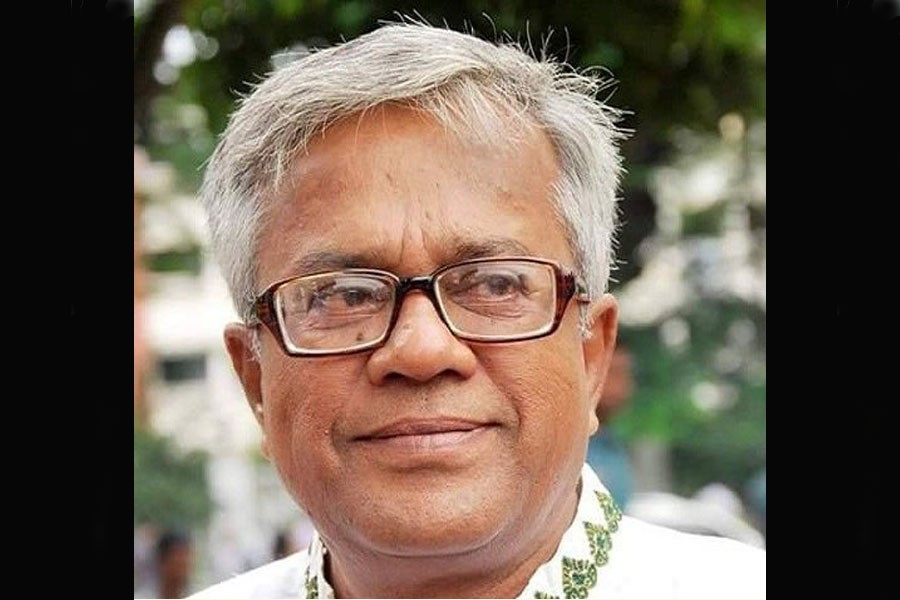 Syed Abu Zafar Ahmed, former general secretary of the Communist Party of Bangladesh (CPB), has passed away at the age of 65.

He passed away during treatment at United Hospital in Dhaka on early Wednesday, reports bdnews24.com.

Zafar had been battling several health issues, including a kidney ailment, for a long time. He was admitted to the Bangabandhu Sheikh Mujib Medical University (BSMMU) a few days ago.

His mortal remains were taken to the party headquarters Mukti Bhaban in Dhaka’s Purana Paltan around 10:00am for people to pay their last respects to him.

He will be buried at his birthplace in Moulvibazar, the party members said.

Syed Abu Zafar Ahmed was re-elected general secretary in the party's congress in 2016 before quitting his position the next year due to illness. He was later inducted into the party's presidium.

Born in Moulvibazar on 11 Jul, 1958, Zafar had been a prominent political activist from his student days. He gained admission to the Dhaka City Law College after his graduation from Moulvibazar Govt College before pursuing his higher education in Germany.

Zafar spent a year in prison following his protests against the murder of Bangabandhu Sheikh Mujibur Rahman in 1975. He was also jailed for his part in the movement to remove the military rule of Ershad