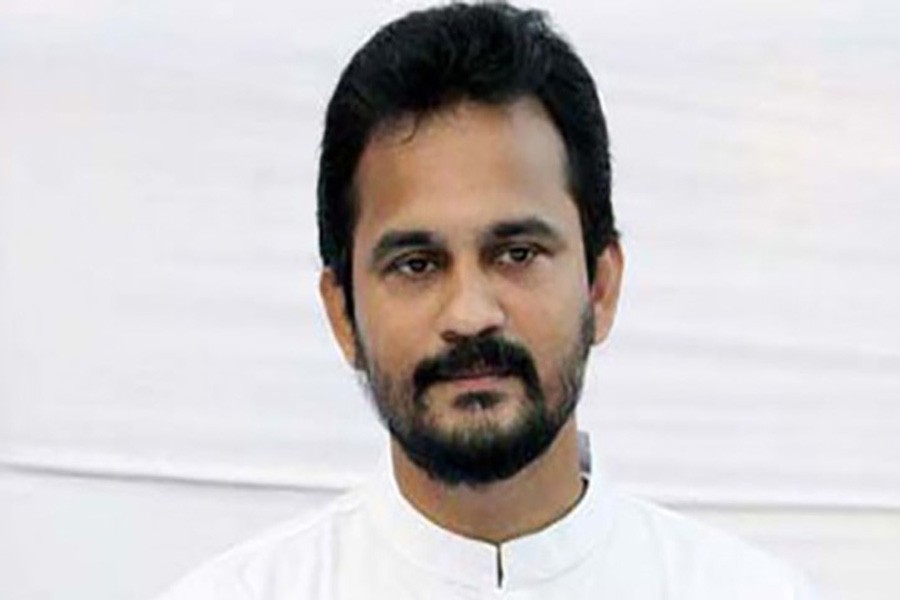 The allegation stemmed from slogans chanted against Hasina during a protest against the removal of the Lady Justice statue from the Supreme Court premises on May 25.

Sarker and Ullash turned themselves in to the Dhaka Metropolitan Magistrate’s court on Sunday and requested bail. The petition was granted and bail set at Tk 5,000.

Sarker's car was attacked with rotten eggs as he left the Supreme Court premises.

The derogatory comments on the prime minister have offended Rabbani who believes in the ideology of Awami League and its founder Bangabandhu Sheikh Mujibur Rahman, he said.

Chhatra League’s Rabbani had earlier threatened to ‘beat Imran like a dog’ following the protest rally.

In response, Imran put up a Facebook post on Tuesday claiming that he made no ill remarks against the premier.

“They are trying to describe criticism as derogatory remarks,” he wrote.

He strongly rebuffed the allegation terming it “ridiculous and fabricated” and added that there was no question of insulting the prime minister.