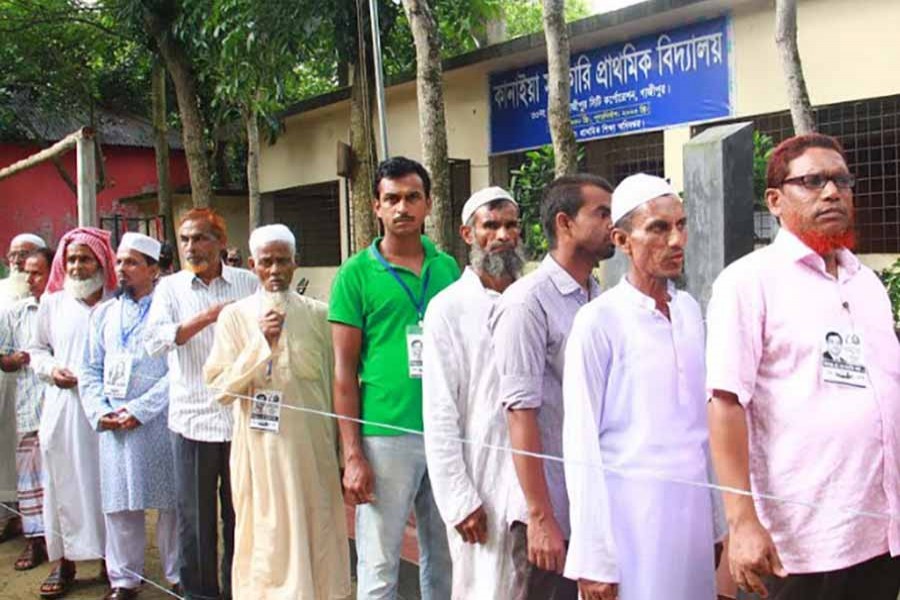 The platform said the Election Commission played an unresponsive role during the polls despite allegations of irregularities.

Sujan came up with the observations at a press conference organised at the Dhaka Reporters’ Unity (DRU) in the city’s Segunbagicha on Thursday.

He bagged a total of 400,010 votes while his rival Bangladesh Nationalist Party (BNP) mayor runner Hasan Uddin Sarker got 197,611 votes.