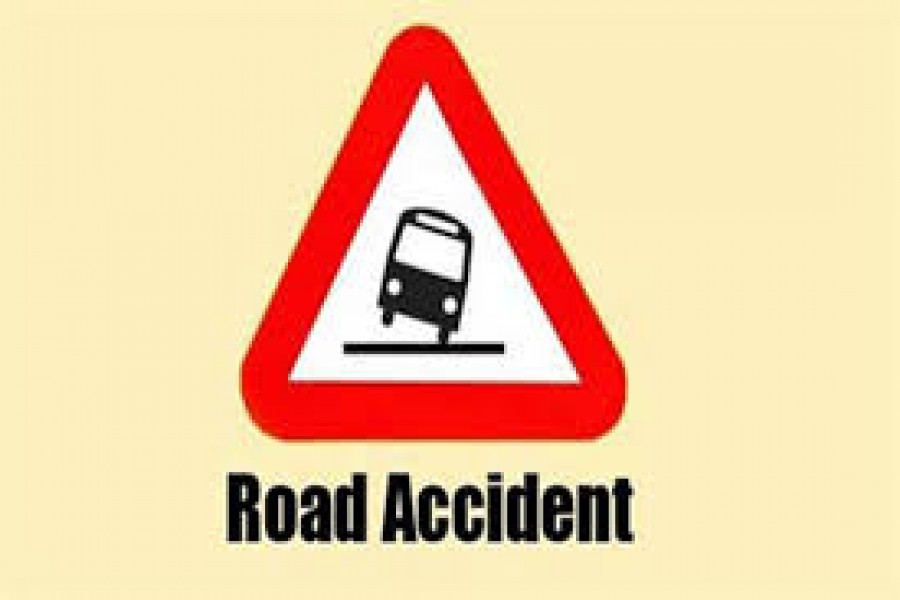 A man was killed in a road accident near Banani Setu Bhaban in the capital on Saturday.

The victim was identified as Abul Hossain, a store keeper of an engineering company and a resident of Uttara area.

Witnesses said the accident took place at 11:30am when he was crossing a road near Setu Bhaban.

A running vehicle hit him and fled, leaving him in a pool of blood, said Shipo, an office colleague of the victim.

Abul Hossain was rushed to Dhaka Medical College Hospital where he was declared dead around 12:30pm, he said.