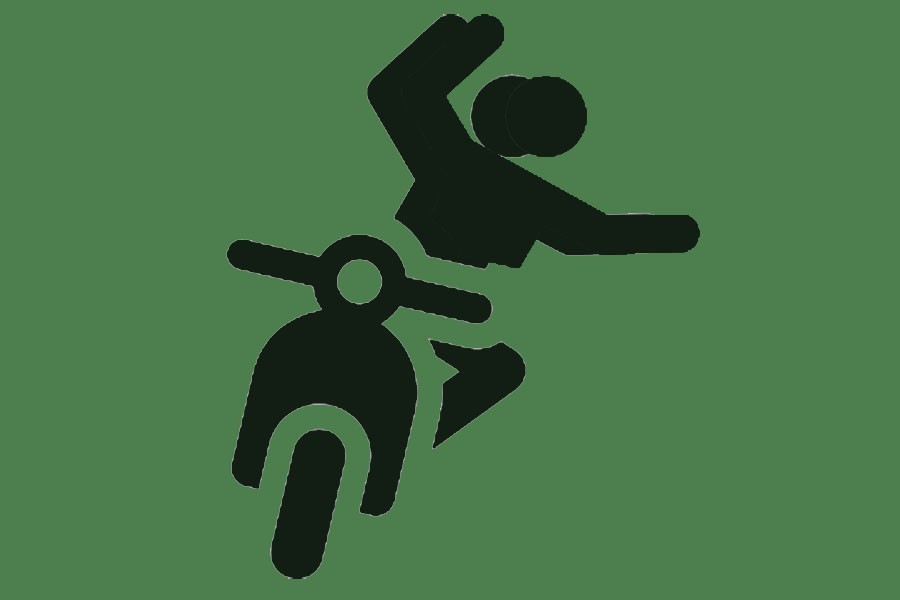 Two young men riding a motorbike were killed after being hit by a passenger bus in front of BNS tower in Uttara’s House Building area on Sunday morning.

The deceased were identified as Fahad, 25, and Russel, 24.

Tapan Chandra Saha, officer-in-charge of Uttara Paschim Thana, said Russel was killed on the spot after the accident around 10:45am.

He said six friends had set out from Jatrabari in the morning on three motorcycles for Uttara.