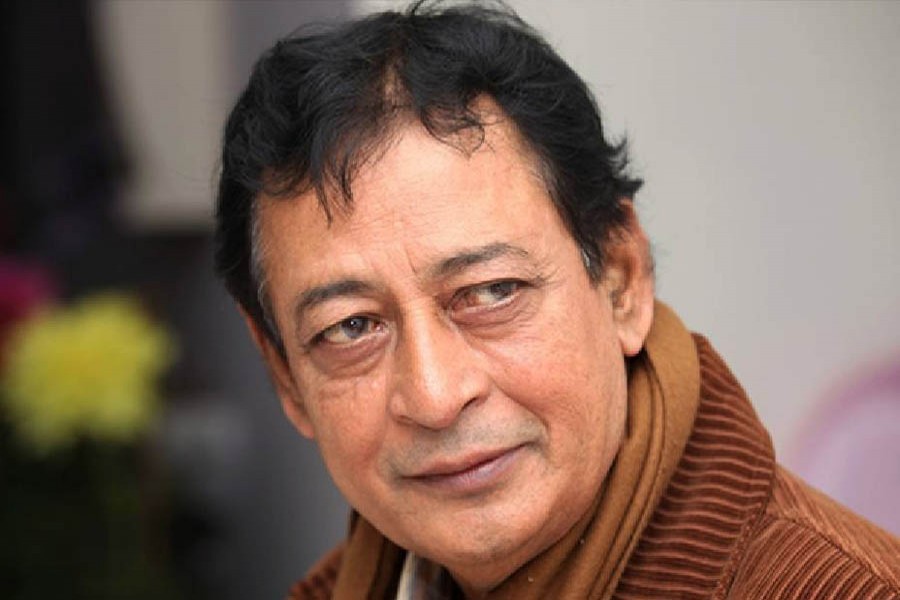 Noted cinematographer Mahfuzur Rahman Khan passed away at a hospital in Dhaka early Friday. He was 70.

The namaz-e-janaza of Mahfuzur Rahman will be held at Chawkbazar Shahi Mosque after Juma prayers and he will be buried at Azimpur graveyard.

His other awards include Bacchus Award (eight times) and Meril Prothom Alo Award.