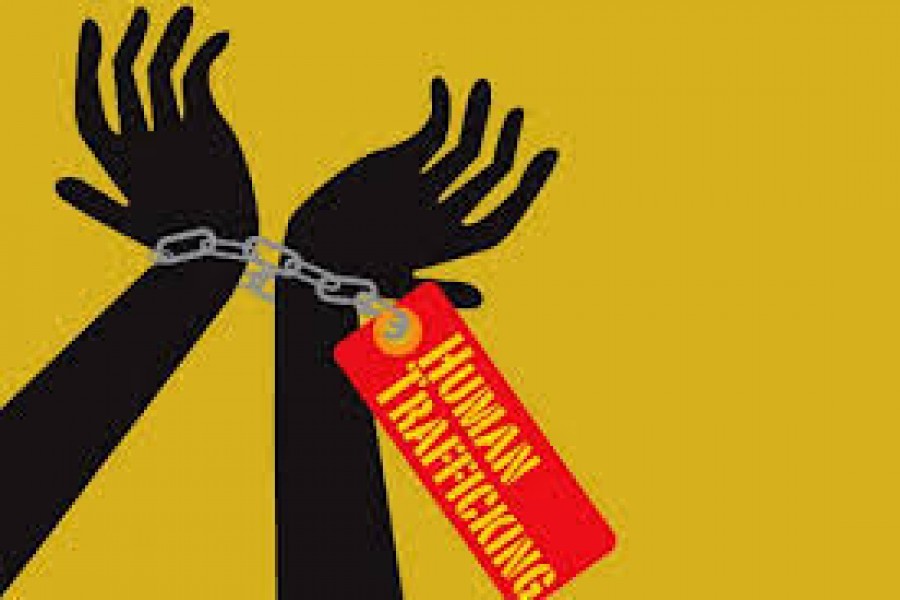 Police have arrested three men on charges of trafficking women to Dubai on the pretext of getting them jobs before forcing them into 'sex work', reports bdnews24.com.

One of them owns four hotels in Dubai, according to the Criminal Investigation Department.

Investigators initially learnt that the trafficking ring had smuggled thousands of young women to the UAE in the last eight years.

The ringleader, Md Azam Khan, 45, is one of the owners of Fortune Pearl Hotel and Dance Club, Hotel Royal Fortune, Hotel Fortune Grand and Hotel City Tower in Dubai, the CID said in a media briefing on Sunday.

The other detainees are his accomplices Alamin Hossain Diamond, 45, and Anwar Hossain Moyna, 35.

"Azam would send young women from Bangladesh and various other countries with the promise of giving them jobs at different clubs and hotels. They would then end up in forced sex work," said DIG Imtiaz Ahmed.

Azam, a native of Chattogram's Fatikchhari, was involved with the Jamaat-e-Islam at one point, an investigation officer mentioned. He has been implicated in 15 cases, six of which involve murder charges.

According to the CID, Alamin and other members of the gang would provide dance lessons to women and lure them with promises of high-salary jobs abroad. Azam would then arrange their travels to Dubai.

Once they reached Dubai, Azam kept them captive in his hotels where they would be subjected to sexual abuse and torture. The victims weren't paid any money despite being promised a salary Tk 50,000.

The CID has collected several audio clips related to the trafficking ring, said Imtiaz. "The UAE government had sent Azam back to Bangladesh through its embassy because of his misdeeds. He went into hiding upon his return before trying to go abroad via a neighbouring country with a new passport."

Asked why Azam wasn't arrested by law enforcement when he returned, Imtiaz said, "We were late in getting the information. He went into hiding in the meantime. But later the embassy helped us with the information."

The CID initiated a case with Lalbagh police on July 02, naming Azam as the main suspect. Law enforcers later arrested Azam and his accomplices from a district near Dhaka.