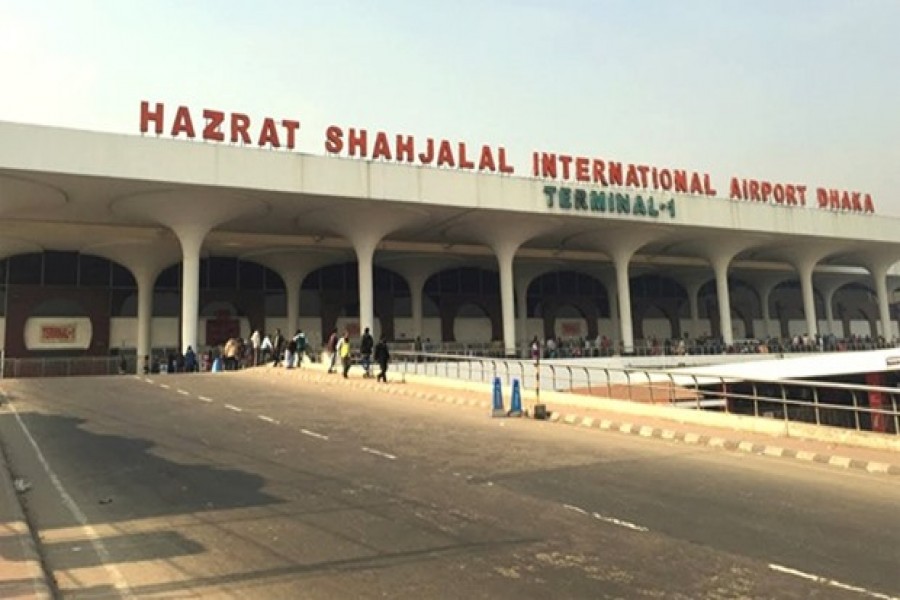 CI officials seized the cigarettes in 360 cartoons from a passenger named Khurshedul Alam.

Assistant commissioner of Dhaka Customs House A H M Ahsanul Kabir told the FE that he was a passenger of flight 9W0276 of Jet Airways, which landed at the airport at 12:00 pm from Dubai.

On the basis of secret information, the CI officials kept close watch over the green channel of the airport. After collecting luggage from baggage belt number-6 Khurshedul Alam was trying to go away evading scanner of the channel. "At that time he was obstructed, and after checking the cigarettes were recovered in 360 cartons."

Ahsanul Kabir said the cigarettes are of 303 brands of USA. Total price of the banned cigarettes is around Tk 2.2 million. Legal action is being taken in this regard, he added.