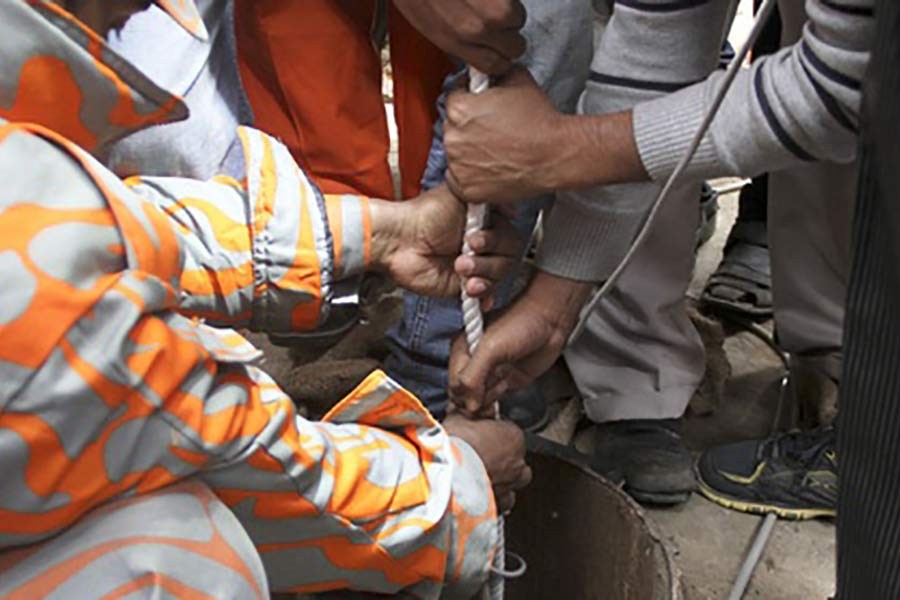 The High Court has acquitted four people over the death of 4-year-old Jihad, who fell into an unsealed deep tube-well for Bangladesh Railway project in Dhaka's Shahjahanpur in 2014.

They had each been senctenced to 10 years in jail and fined for causing the boy's death through neglect of duty by a Dhaka court two years ago.