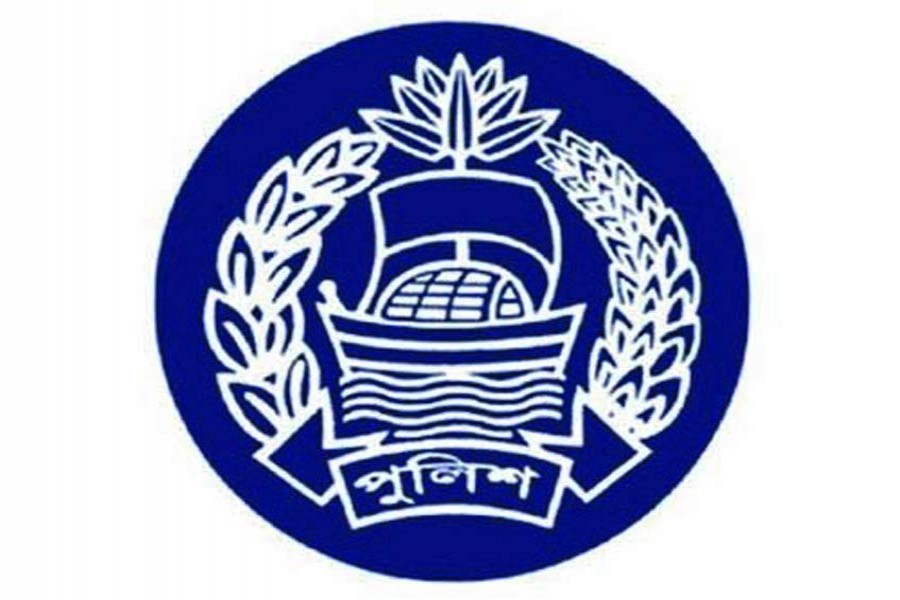 The government has appointed new commissioners of police to Chattogram, Gazipur, Barishal and Rangpur in a major shake-up of the law-enforcement agency.

In a notice on Thursday, as cited by bdnews24.com, the home ministry also announced that 22 officers, including the deputy inspectors general of Rangpur and Mymensingh ranges had been reshuffled.

Mollah Nazrul Islam, who was elevated from an additional DIG of Dhaka River Police to deputy inspector general, will take over as the commissioner of Gazipur police.

Rangpur will get Noor-e-Alam Mina, who was recently promoted from additional DIG to deputy inspector general of Dhaka Range, as its new police commissioner.

Meanwhile, Md Saiful Islam, who was promoted to deputy inspector general from additional DIG of Chattogram Range, has been given the responsibility of Barisal Metropolitan police commissioner.