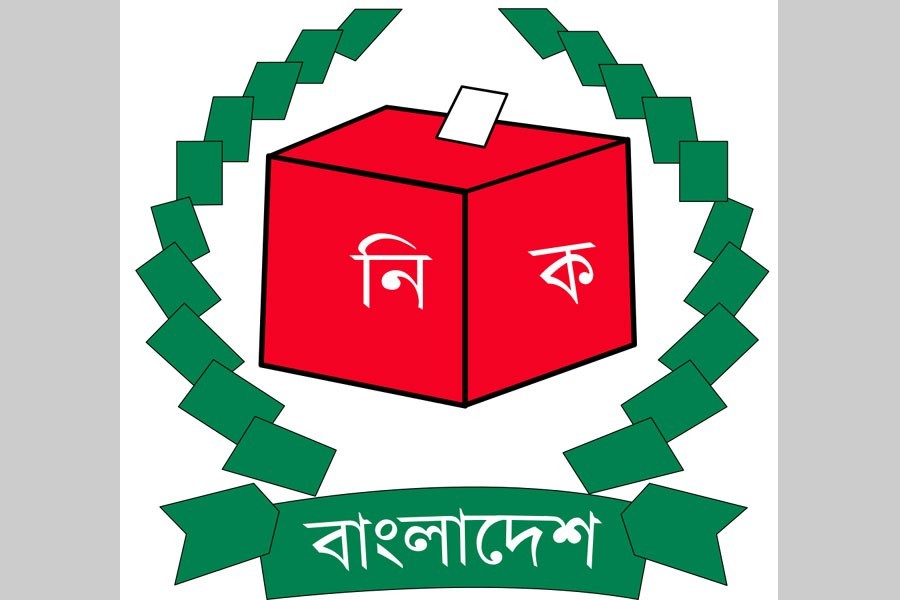 The Election Commission (EC) on Monday asked the Gazipur SP to refrain from arresting BNP leaders and activists without warrants issued by the respective court ahead of the election there on Tuesday.

The EC came up with the directives after a meeting with high delegation of BNP at its office on Monday, reports UNB.

Earlier, in the day, the BNP delegation submitted a petition of the party containing its various demands including mass arrest by the law enforcers, equal scope of all parties and candidates in Gazipur City Corporation Election.

Following the BNP's petition, the EC issued a letter containing the directives, signed by joint secretary of EC Farhad Ahmmed.

The letter was sent to the Gazipur SP, twenty-four hours before the election.

Earlier, on Sunday, a three-member BNP delegation, led by Moyeen Khan demanded the Election Commission withdraw the Gazipur Superintendent of Police (SP) for ensuring a fair and impartial voting in the city corporation.

They also submitted to the CEC a letter of the party containing its various demands and observations for holding the election in a fair and acceptable manner, during a meeting with Chief Election Commissioner KM Nurul Huda at Nirbachon Bhaban.