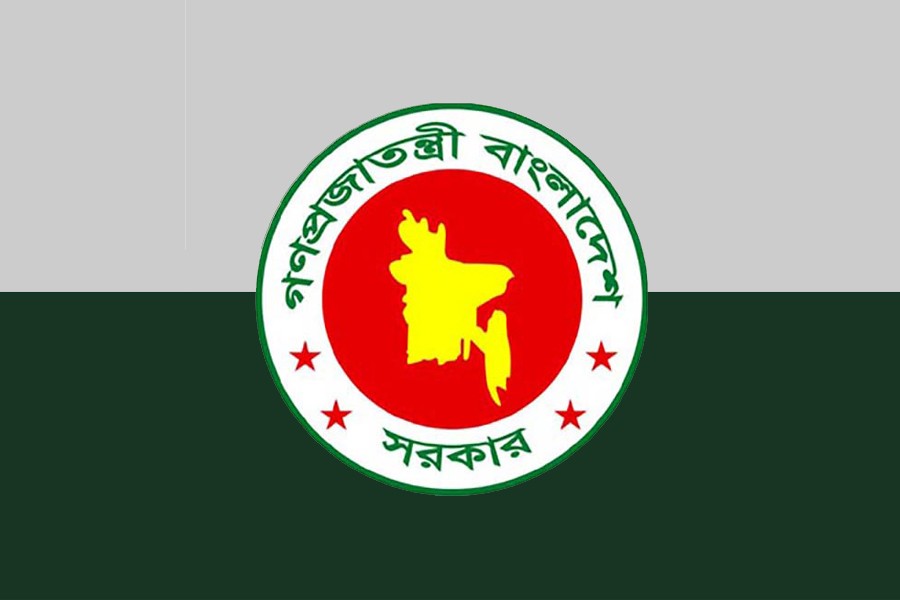 The cabinet on Sunday approved the draft of the Family Court Act, 2022 aiming to replace an ordinance of the military regime with some minor changes.

The approval came from the regular meeting of the cabinet held in the meeting room of the Cabinet Division. Prime Minister Sheikh Hasina chaired the meeting, joining virtually from Ganabhaban, reports BSS.

The cabinet members and officials concerned were present at the secretariat meeting venue.

Briefing the reporters after the meeting, Cabinet Secretary Khandker Anwarul Islam said, "The draft law was placed in the meeting in order to replace the Family Court Ordinance, 1985 as per the directives of the High Court."

As per the proposed law, the government can consider not only the court of district judges but also the courts of other judges equivalent to the district judges as appellate courts for such cases, he said.

Besides, the draft of the Bangladesh Dairy Development Board Act, 2022 was placed in the meeting with a view to ensuring the quality of dairy milk through providing technical support and cooling storage facilities to the farmers for proper preservation of improved feeds for the animals.

But, the draft law was sent back with some observations to assess whether there is any duplication of other related laws through consultation of all stakeholders within the next two months, said Anwarul Islam.

The cabinet also cleared a proposed agreement to be signed between Bangladesh and Brazil immediately so that the diplomats and officials of the two countries can visit each other's countries with just on-arrival visas, he said.