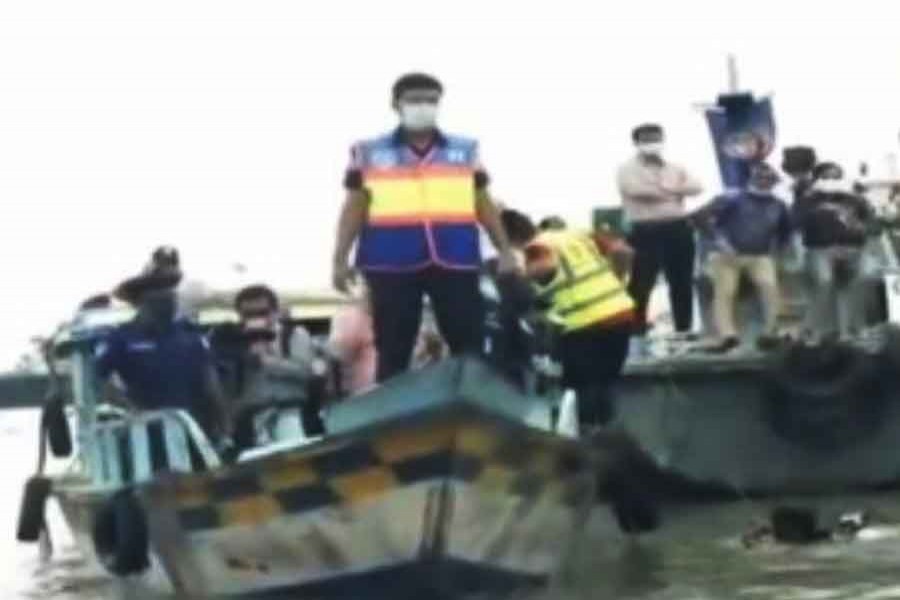 Two probe committees have found fault of masters and other staff of the launch which capsized in Buriganga river on June 29.

The committees formed under the Ministry of Shipping (MoS) after the incident submitted their reports on Monday blaming both masters and drivers of the two vessels.

The reports also placed 16 recommendations to follow for avoiding such accidents in the future.

The BIWTA committee which submitted the report earlier also blamed both masters and drivers of the two vessels as they were driving in high speed.

It, however, said the master of the capsized launches did not have license masters certificates but the dispensation certificates which are given through experience and not by examination.

The launch named Morning Bird from Munshiganj capsized in the river near Farashganj terminal after it was hit from behind by Dhaka-bound Mayur-2 launch from Chandpur .

Two separate committees – one by Bangladesh Inland Water Transport Authority and another by the Shipping Ministry were formed to probe the fatal accident.

The state minister for shipping is scheduled to share the probe reports on (Tuesday).