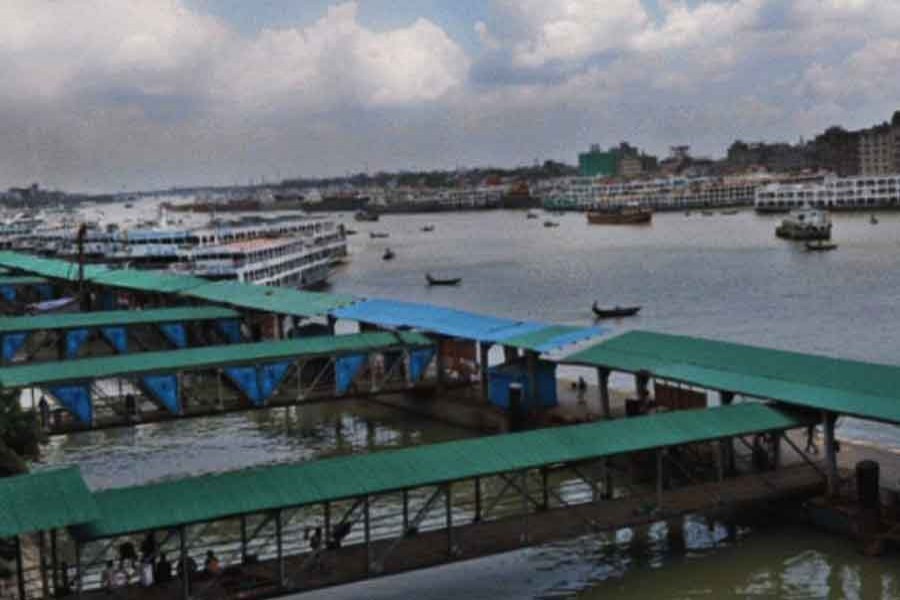 A Dhaka court sent Abdus Salam, a staff of ‘Mayur-2’ launch arrested in connection with the Buriganga launch capsize, on a three-day remand.

Dhaka Senior Cheif Judicial Magistrate Mishkat Shukrana passed the order when Sub-Inspector Shahidul Islam of Sadarghat River Police Station and also the investigation officer of the case produced him before the court with five-day remand prayer.

The court also rejected the bail petition of the accused, according to UNB.

Dhaka-bound ‘MV Morning Bird’ launch carrying around 150 passengers from Munshiganj sank after being hit by ‘Mayur-2’ near Shyambazar in the capital’s old town on June 29.

The bodies of 34 people were recovered.