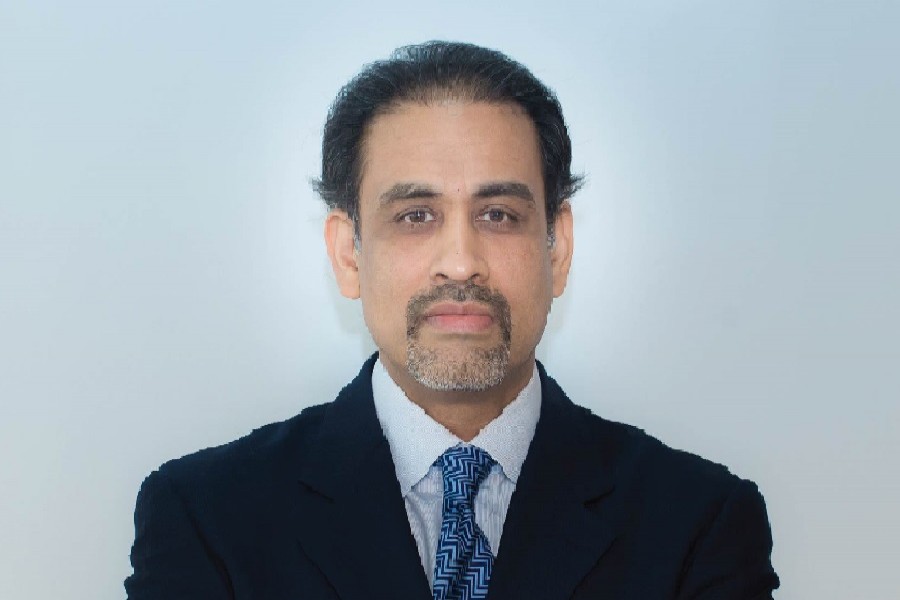 Welcoming a total Tk 727.5 billion stimulus package announced by the prime minister to recover the economy from the coronavirus impact, Business Initiative Leading Development (BUILD) chairperson Abul Kasem Khan has termed the initiative a timely and effective one.

“The stimulus will build confidence among the business community as well as the general public about the economy,” he told the FE on Sunday in an immediate reaction to the stimulus package.

He, however, suggested: “Now a high-powered committee should be formed to ensure proper monitoring and distribution of the funds.”

Mr Khan urged the government to conduct a sector-wise impact analysis on the regular basis to have a better outcome of the fund release.

Referring to an allocation of Tk 300 billion working capital for the COVID-19-affected industries and services sector, he said, “Though BUILD urged for zero per cent lending rate for industries, the governments’ 4.5 per cent rate is encouraging.”

He suggested a strong monitoring at the fund execution level as well to make it corruption-free.

The lending rate for the industries and service sector is set at 9.0 per cent, of which businesses will pay 4.5 per cent and the government the other half.

Mr Khan, also a former president of Dhaka Chamber of Commerce and Industry (DCCI), put emphasis on identifying the traders, especially in the informal sector, who manage their working capital from own sources or outside the banking channel.

“Such businesses should get government assistance to recover from losses and the authorities concerned need to identify them through a transparent process so that no one is left behind,” he said.

The government will provide Tk 200 billion as a working capital for the small and medium industries.

The lending rate is set at 9.0 per cent, of which entrepreneurs have to pay 4.0 per cent and the rest 5.0 per cent will be paid by the government as subsidy.

The BUILD chairperson also underscored the need for continuous survey and research to identify most affected businesses to release funds on the priority basis.

Earlier in the day, while briefing the media telecast live, prime minister Sheikh Hasina announced the total stimulus package that includes Tk 50 billion, which was previously announced for the export sector.

123 officials get promoted as joint secretaries