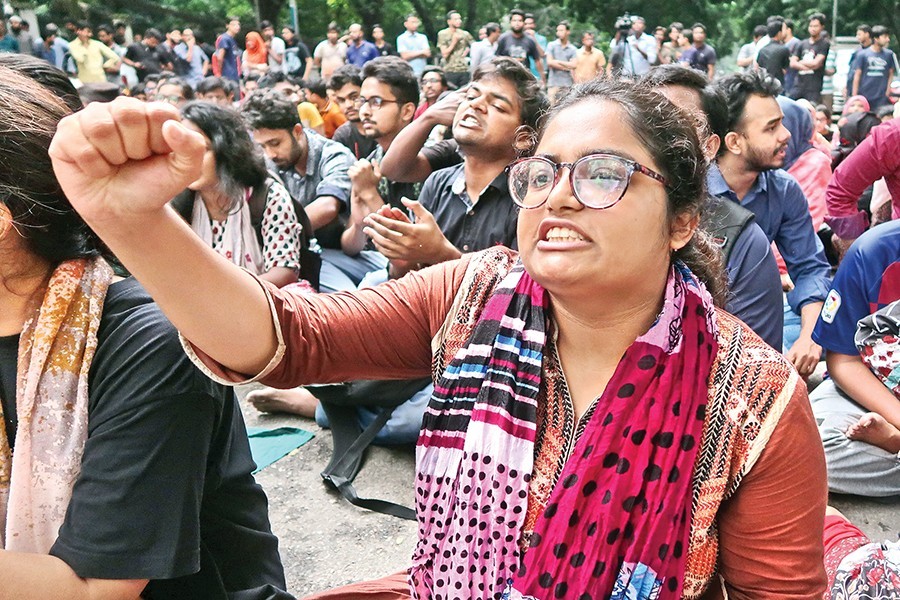 The disgruntled students of BUET have called off their protests citing the ‘goodwill’ shown by the authorities by acting swiftly to ensure justice over the murder of their peer Abrar Fahad.

But they refused to take part in regular academic activities until the suspects in the murder are permanently expelled by the university, reports bdnews24.com.

The student protesters made the announcement at a media briefing on the BUET campus on Tuesday.