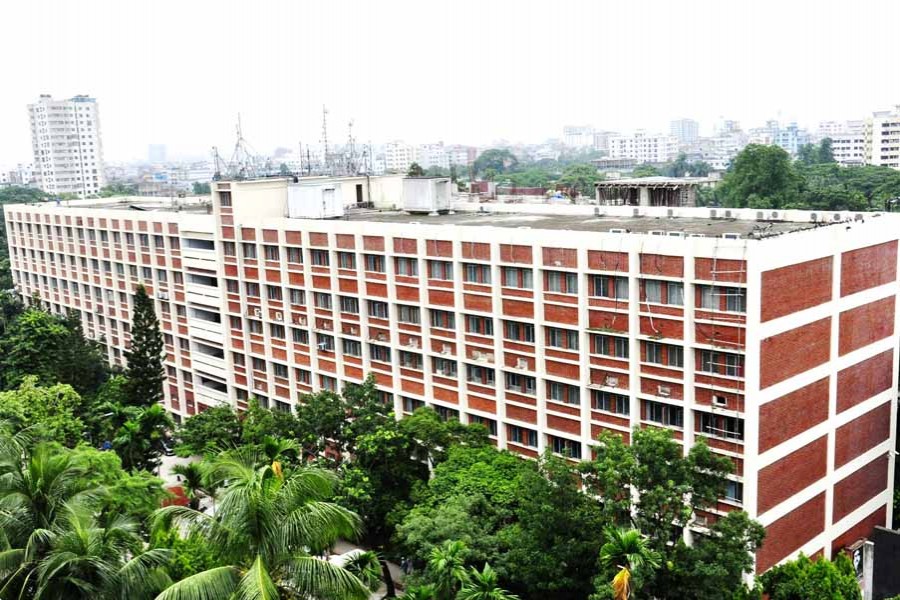 The authorities of Bangladesh University of Engineering and Technology (BUET) on Wednesday decided not to join the integrated admission test of public universities which is expected to begin from the 2020-21 academic session.

“Most members of the BUET academic council opposed joining the system of unified admission test and that's why we aren’t joining it. We aren’t opposing the University Grant Commission (UGC) initiative, but we’ll take our entry test as we did in previous years,” Prof Mizan added.

On January 23, the University Grants Commission (UGC) decided to introduce a uniform entry test in all public universities across the country from the academic year 2020-21.