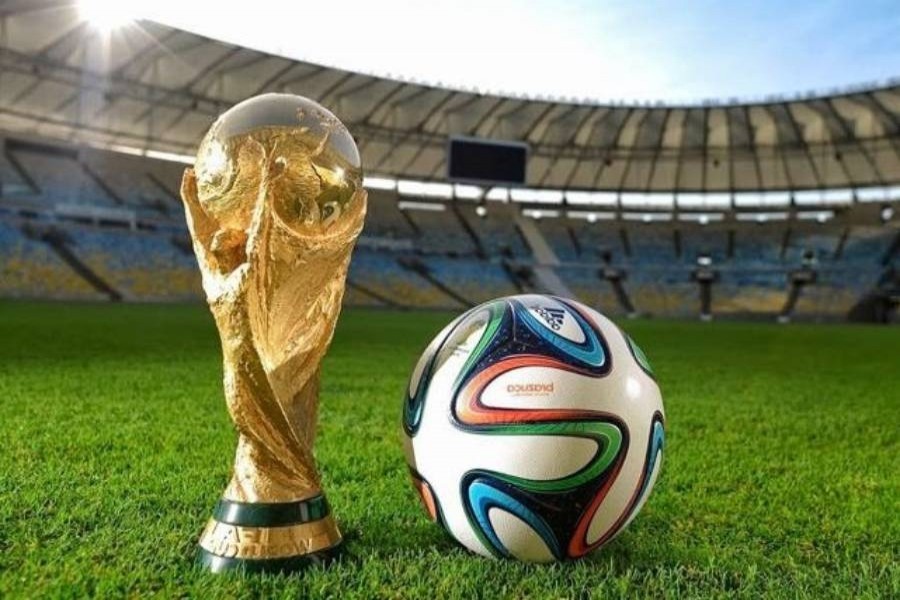 State-run Bangladesh Television is set to broadcast live the opening ceremony and all matches of FIFA World Cup 2022 in Qatar.

BTV said in a statement on Saturday it will also host several shows featuring talks and analysis of the showpiece event, reports bdnews24.com.

Football frenzy has gripped the world, including Bangladesh, with fans waiting in festive anticipation of the tournament. They have started sporting the colours of the teams they support.

A large portion of football fans in Bangladesh support Brazil or Argentina during the World Cup and fly the flags of the teams they support at their houses and make the flags and jerseys trades boom.

They keenly await to see which channels will broadcast which matches, BTV said.

The opening ceremony is scheduled to begin at 8 pm on Sunday, two hours before the first match between the hosts and Ecuador.