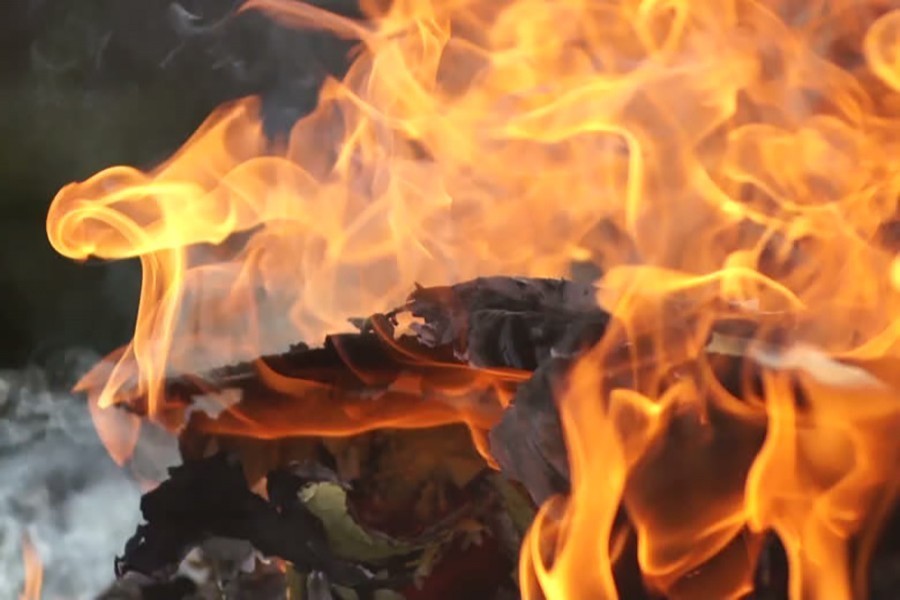 A teenage boy was killed as fire broke out at a bakery in Khulna city’s Dalmil intersection area early Saturday, reports UNB.

The deceased was identified as Mynul Haque, 15, son of Tara Mia of Nabinagar in Brahmanbaria district. He was an employee of the bakery.

Khulna Fire Service and Civil Defense (Boyra unit) Station Officer Sayeeduzzaman said the fire broke out at Popular Bakery from an oven around 2:15 am and engulfed the whole bakery immediately afterwards.

On information, six firefighting units rushed to the spot and extinguished the fire after two hours of frantic efforts.

After extinguishing the blaze they left the place at night. Then returned again on Saturday morning  to resume rescue operation and retrieved the charred body of Mynul from the debris.

Some adjacent houses were also gutted in the fire, the official added.

Locals complained that it took a long time to douse the fire as there wasn’t enough water supply in the area.