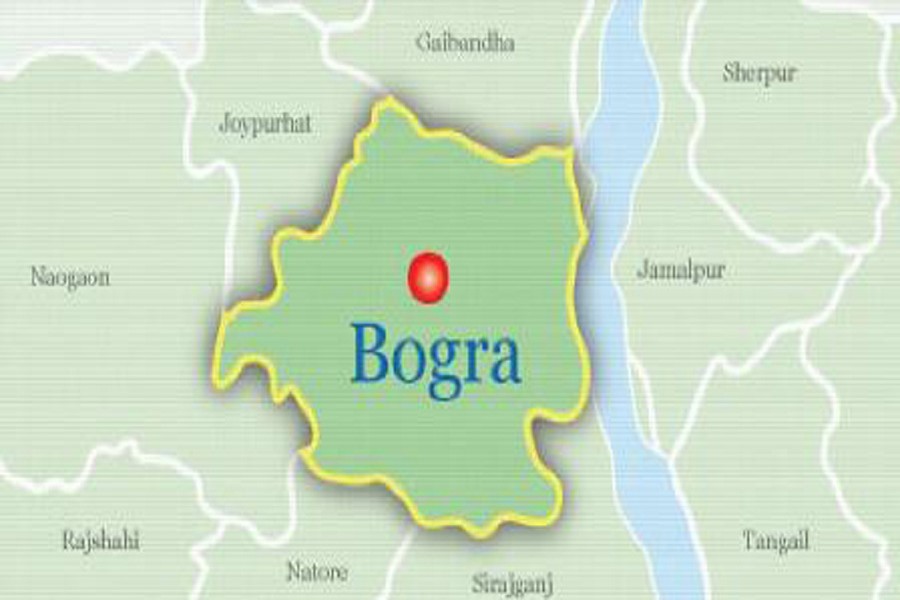 A court here on Wednesday rejected the bail prayers of five accused, including Bogra municipality female councillor Marzia Hasan Rumki, over the rape of a schoolgirl, and humiliating her and her mother by shaving their heads, reports UNB.

On July 17, Tufan took the girl to his house at Badurtala in the district town promising to arrange her admission to a local college, and raped her there.

When Tufan's wife Asha and her elder sister Bogra municipality female councillor Marzia Hasan Rumki came to know of the incident, they along with some associates picked the girl up and her mother from their house.

They allegedly beat the girl and her mother with sticks and shaved their heads.

Later, two cases were filed against 10 accused, including Tufan, his wife and Rumki, in this connection.