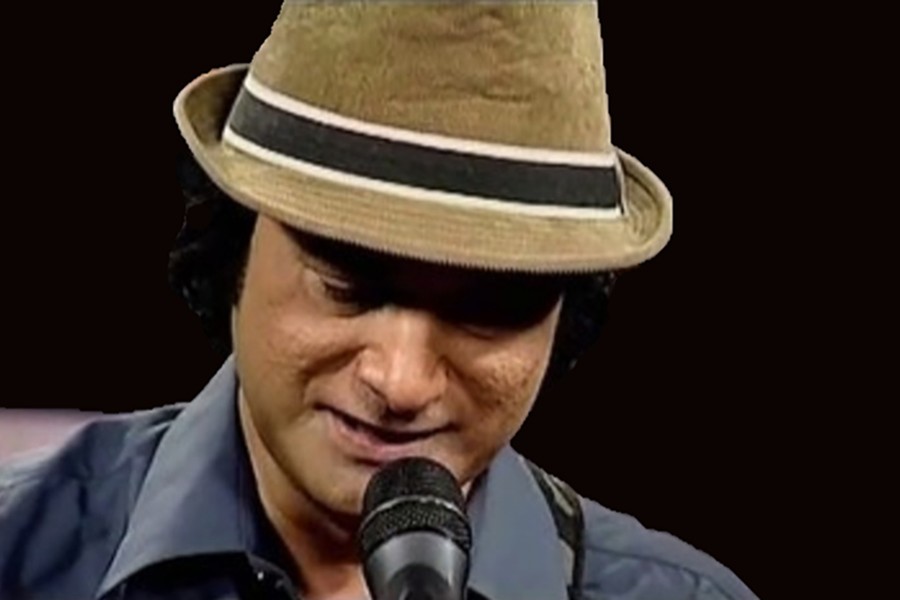 "We hope to see our dreams for Dhaka city realised. Shafin Ahmed shall be a great representative of the people," Boby Hajjaj wrote in his facebook page.

Shafin has been going through some difficulties with his band members, reports UNB.

Former mayor Annisul Huq, who passed away recently, had bagged 460,000 votes and his nearest contestant Tabith Awal got 325,000 votes in the last DNCC election that BNP boycotted when the polls were halfway through.