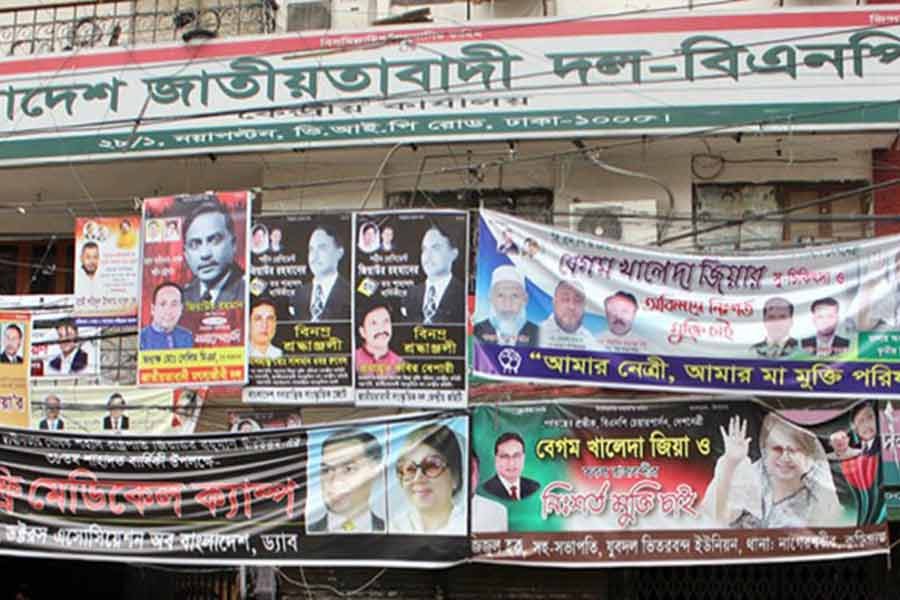 BNP standing committee has voiced deep concern over the growing incidents of killing in police firing in the country.

In a virtual meeting on Saturday night, members of the BNP’s policymaking body also decided to hold a press conference soon on the murder of retired army major Sinha Md Rashed and extrajudicial killings, said a press release on Sunday.

The BNP standing committee members said the incidents of extrajudicial killing and the violation of human rights by law enforcers are increasing alarmingly in the country.

They also expressed their worry over the murder of ex-army officer Sinha Md Rashed in Cox’s Bazar’s Teknaf in police firing and the deaths of other people in police custody over the last five years.

The BNP policymakers alleged the incidents of filing false cases, arresting and harassing people using the Digital Security Act are on the rise in the country.

They also said the Digital Security Act is being used to snatch freedom of speech, freedom of press and suppress dissents.

“The current illegitimate government is conspiring to stay in power and establish a one-party system of government in an undemocratic way,” the BNP leaders observed.

They also discussed the country’s current coronavirus situation and accused the government of its failure to contain the virus transmission.

The BNP leader said the government cannot protect people from the infections of the deadly virus due to its ‘negligence and indifference’.

The BNP standing committee expressed deep shock over the death of its vice chairman and former minister Abdul Mannan and the deaths of other leaders from coronavirus.