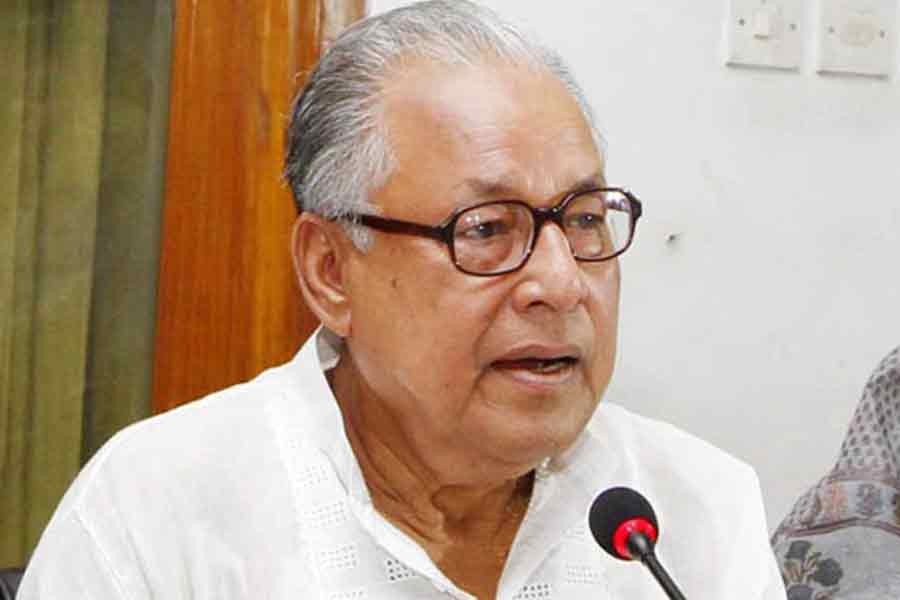 BNP’s standing committee member Nazrul Islam Khan on Monday said their party will forge a strong 'anti-government unity' to intensify the movement for the restoration of democracy in the country.

"We believe we all together can bring back democracy.  Inshallah, democracy will be restored in Bangladesh," he said.

Speaking at a discussion, the BNP leader said those who want democracy will join the ongoing movement by BNP for establishing people's voting rights, reports UNB.

"We'll unite with all those who aren’t beneficiaries of the government and don't think about personal gains and with those organisations, and parties who love Bangladesh. We'll fight with all of them together for the restoration of democracy," he said.

The pro-BNP student leaders of Dhaka University Central Students Union (DUCSU) and All- Party Students Unity (APSU) of the '90s organised the programme at the Jatiya Press Club, marking the 'Autocracy Resistance Day'.

On February 14, 1983, at least 10 people, mostly students, were killed during an anti-autocracy protest in the capital, demanding the cancellation of Mazid Khan Education Commission report, barely a year after military dictator HM Ershad came to power.

They said people of all walks of life must carry out a strong fight like the anti-autocracy movement in the '90s to restore democracy and people's lost rights, and build Bangladesh in line with the spirit of the 1971 Liberation War.

Recalling the student's role in the anti-Ershad moment, he paid homage to the memories of those who sacrificed their lives on this day in 1983.

Nazrul said thier party chairperson Khaleda Zia, led different movements for the restoring democracy and people's rights. "But she's now confined to a jail. She's also very ill. So, it's our responsibility now to restore democracy and people's voting and other rights, and materealise the dreams of our party founder Ziaur Rahman."

He also called upon the students to be more active in the ongoing movement for restoration of democracy.