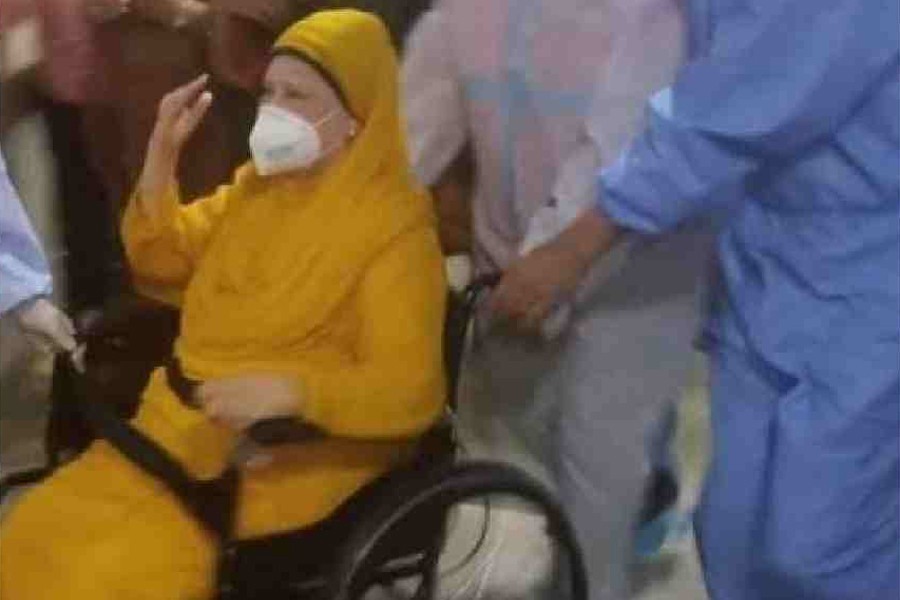 “Begum Khaleda Zia has been imprisoned unjustly and she’s now ill. We demand her release from jail as we want her to recover from illness,” he said.

The BNP leader said Khaleda should be given an opportunity to go abroad for the treatment she needs like any other citizen in Bangladesh and like other political leaders. “The restriction that has been unjustly imposed in this regard should be lifted.”

He came up with the call on Monday while inaugurating a photo exhibition arranged by Jatiyatabadi Samajik Sangskritik Sangstha (Jasas) in memory of BNP founder Ziaur Rahman at BNP’s Nayapaltan central office, marking his 40th death anniversary, reports UNB.

Nazrul, a BNP standing committee member, said people have been living in miseries due to the coronavirus outbreak for lack of a pro-people government.

"We want an end to the miseries of people. Establishing a democratic and responsible government is the only solution to the ongoing crisis in the country,” he said.

The BNP leader said a pro-people government can only be established through a credible parliamentary election under a neutral and non-partisan administration.

Stating that BNP has long been in a struggle to ‘restore’ democracy and overcome the country’s all crises and turn Bangladesh into a humanitarian state. “Our goal will surely be achieved.”

BNP Chairperson Khaleda Zia, who tested positive for Covid-19 on April 11, was admitted to Evercare Hospital on April 27 for a thorough health checkup. She was shifted to the CCU of the hospital with shortness of breath on May 3. She is still receiving treatment there.

On April 28, a 10-member medical board, headed by Prof Shahabuddin Talukder, was formed for the treatment of Khaleda at the Evercare Hospital, a day after her admission there.

She tested negative for Covid-19 on May 8, 27 days after she had been infected with the deadly virus, but the BNP chief is still suffering from post-Covid complications.

Her family submitted an application to the government on May 6 seeking permission to send her abroad for advanced treatment, but it was turned down as a convicted person cannot avail of such an opportunity.

Amid the coronavirus outbreak, the government freed Khaleda Zia from jail through an executive order on March 25 last year on conditions that she would take treatment at home and would not go abroad.